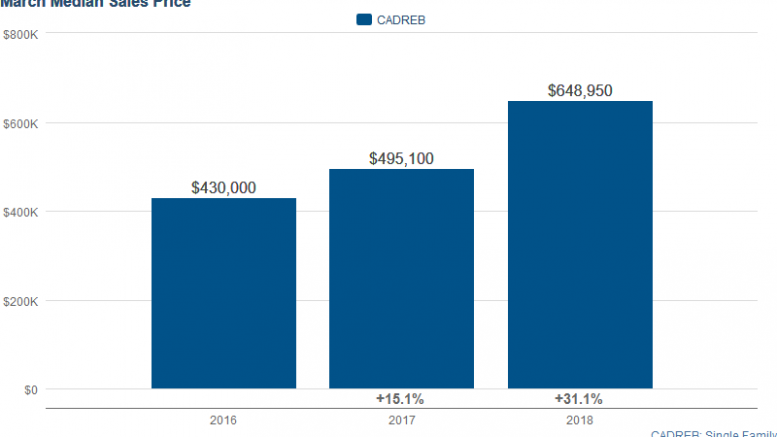 Chilliwack – The number of homes sold via the MLS® System of the Chilliwack and District Real Estate Board totaled 303 units in March 2018. This was a decrease of 16.5% from March 2017, but stood close to the five-year average and still well above the 10-year average for the month of March.

On a year-to-date basis, home sales totalled 747 units over the first three months of the year. This was down just 2% (15 sales) from the same period in 2017.

“Following on the heels of strong month of February, home sales fell back to more average levels in March,” said Lori Maier, President of the Chilliwack & District Real Estate Board. “Even so, with the market still historically tight, the average price once again climbed by more than 20% on a year-over-year basis and set yet another new record.” 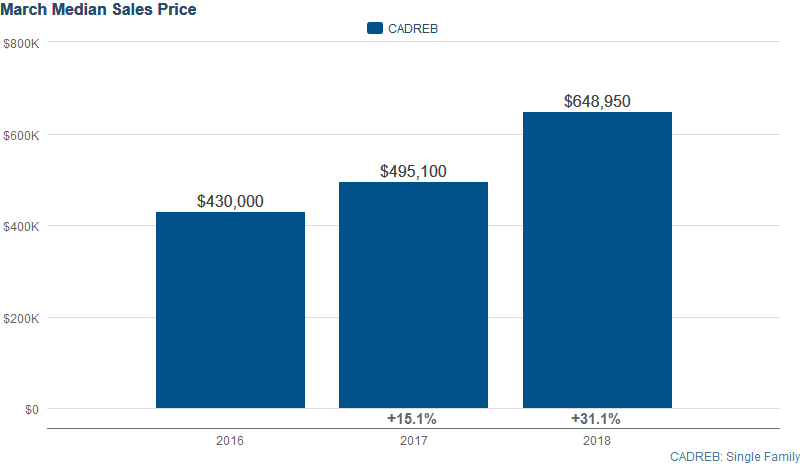 Be the first to comment on "Chilliwack Real Estate In March – Sales Down, Prices Up"