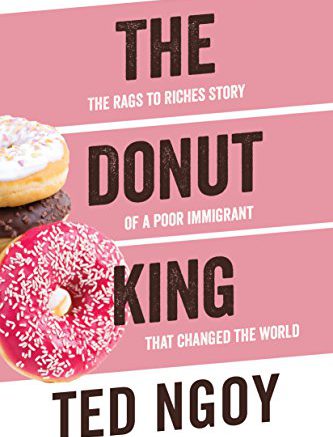 Fraser Valley – The Donut King – The Rags to Riches Story of a Poor Immigrant Who Changed the World is a must read for anyone starting or currently in small business.

In 1975, a Cambodian refugee named Ted Ngoy and his family arrived in Southern California penniless. Less than a decade later, he was a multimillionaire at the helm of an unlikely empire of independent donut shops that continue to dominate the West Coast and fend off advances by large chains such as Dunkin’ Donuts.

Then he lost it all. It wasn’t the first time, and it wouldn’t be the last. Racked with guilt, homeless in his sixties, and supporting two small children, he set out to build a new life.

Ngoy’s story is one of survival, hard knocks, and the indomitable spirit of a singular man with unparalleled vision. He has gone from rich to poor not once, but three separate times. Making money is easy, he says, but keeping your priorities straight can be a challenge.

A survivor of the Cambodian civil war and one-time friend of American presidents and senators, he is a savvy businessman who changed the face of two countries and brought hope to his people.

But he has also been plagued by the twin dragons of pride and gambling addiction. In THE DONUT KING, he shares his story of ups and downs and imparts invaluable lessons on success, ambition, love, and redemption with artistry and refreshing honesty.

The Donut King is available through Amazon, click here for more. 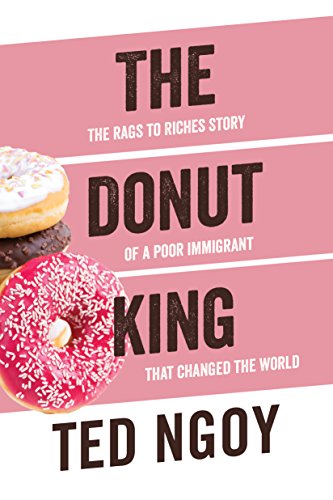