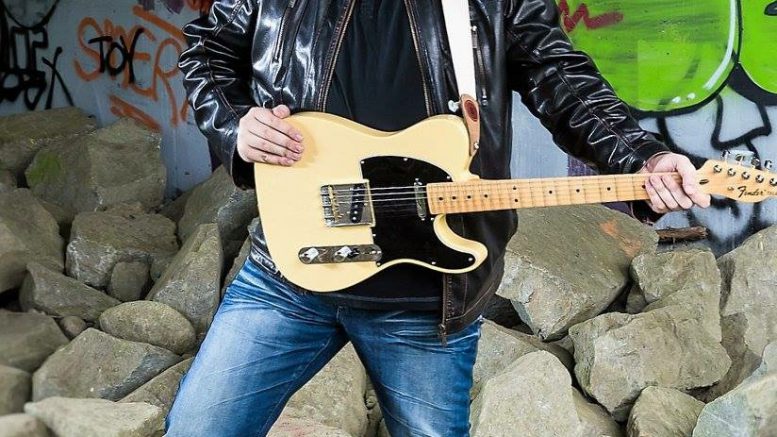 Maple Ridge/Fraser Valley – Brett T Williams is a name that is taking Canadian Country Music by storm and gaining radio airplay. Already on Country 107.1 in Abbotsford as well as getting a strong prairie push through the Fabmar Radio Chain, Brett is no stranger to the industry.

Growing up the grandson of CCMA Hall of Fame member and legendary Broadcaster Elmer Tippe (from his days when CKWX Vancouver SuperCountry) and nephew to Canadian Country Superstar, Rick Tippe, Brett has country running through his veins.

​When asked about the letter T in his name, Brett explains it is his way of honouring his families name, Tippe.  Brett says that his grandfather and uncle have been and always will be his biggest influences in music.

For 15 years, Brett was the co-leader of the BC country band, The Johnson Brothers along with his brother Trent.  The band quickly became one of the most popular bands in the province which saw them share the stage with many artists including Chris Young, Charlie Daniels, Dallas Smith, Chad Brownlee, Aaron Goodvin and Gord Bamford.  The brothers released a full length album in 2011 and had a number of songs played across Canada on country radio.  After 15 years, both brothers decided to take time off from the band to focus on solo projects.

Currently writing and demoing new original material, everything you will hear from Brett is pure and is very influential based on the artists that Brett has admired (Waylon Jennings, Merle Haggard, Eric Church and Shooter Jennings).

Brett is looking forward to getting out on the road and playing shows this year and is working towards a radio single as well. 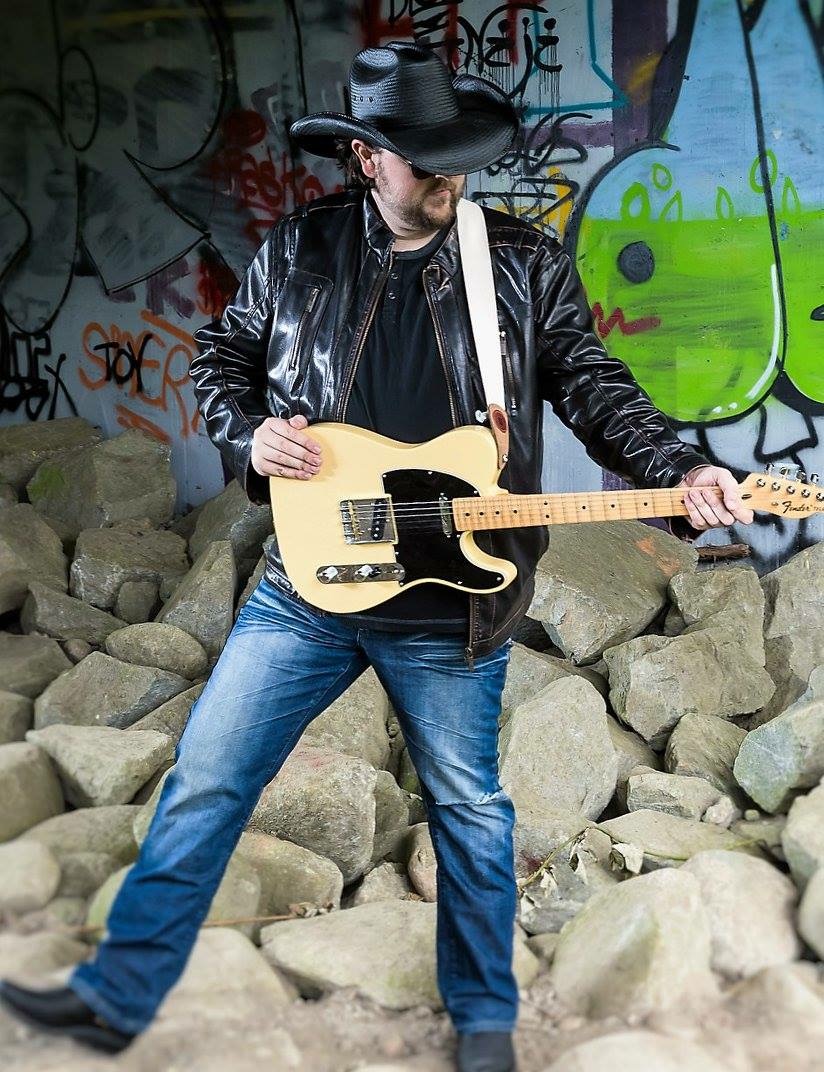 Amplify BC To Give A Boost To BC Music Industry