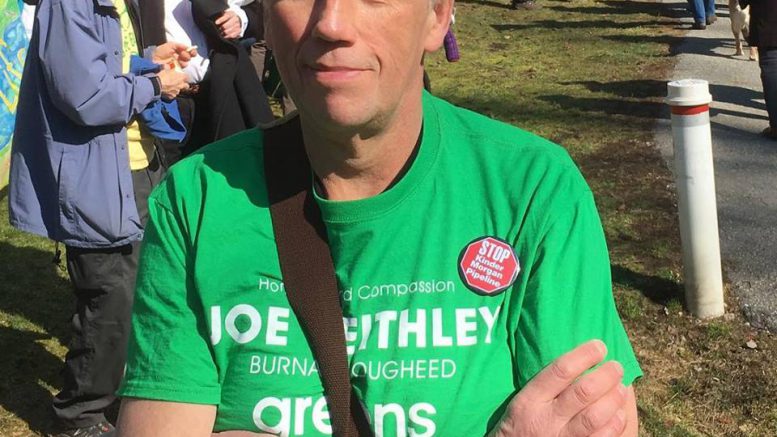 Burnaby – He was a fixture in the punk scene in the late 70’s and early 80’s. He has always been a social activist and has run in Provincial politics as a Green Party candidate. That was in 2017.

Just a few years ago, when DOA were on their “farewell tour” they played the Triple Play Pub at Chilliwack’s Five Corners.

Joe Keithley is now running for Mayor of Burnaby in this fall’s civic elections.

From his Facebook page: I’m letting people know that I am running to be the Mayor of Burnaby, my hometown. I am running for the Burnaby Civic Green Party. I am going to fight for grassroots democracy where everybody’s voice is heard! I will put a stop to the heartless Demovictions that are a disgrace to Burnaby, BC and Canada. The Burnaby Greens will work towards making Burnaby a greener and more sustainable city. We will also do whatever it takes to stop the Kinder Morgan Pipeline expansion.

In 2016,Keithley was inducted into the B.C. Entertainment Hall of Frame.

His life is not all consumed with punk rock and the Green Party. He’s coached youth soccer, baseball and lacrosse,raising three kids and has been married for over 30 years.

Yup, the once “Joey Shithead”, is a family man….and a politician.

If only Valley politics could be so colourful. 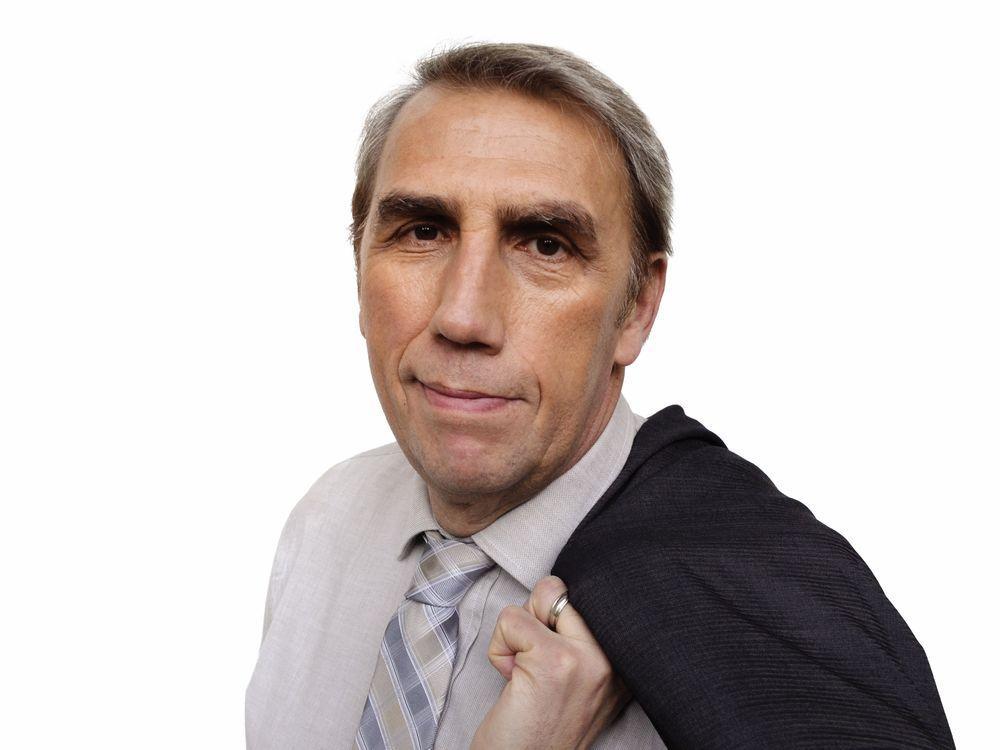 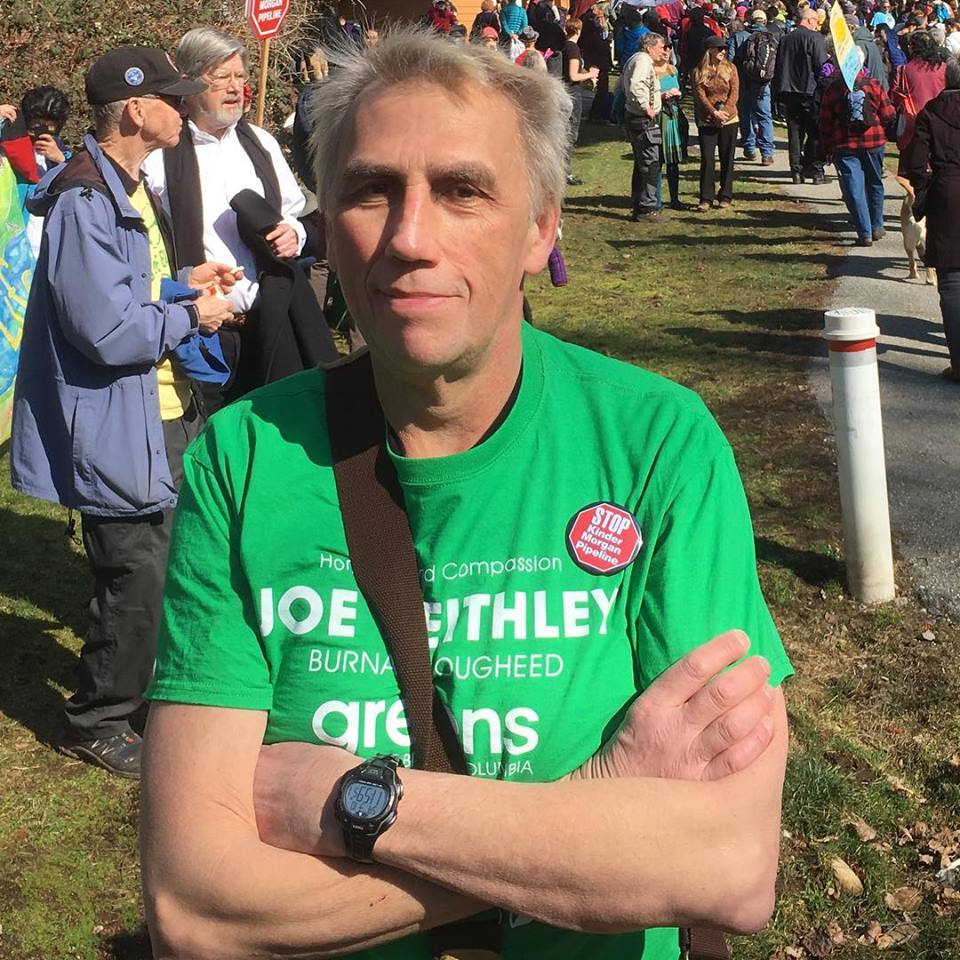