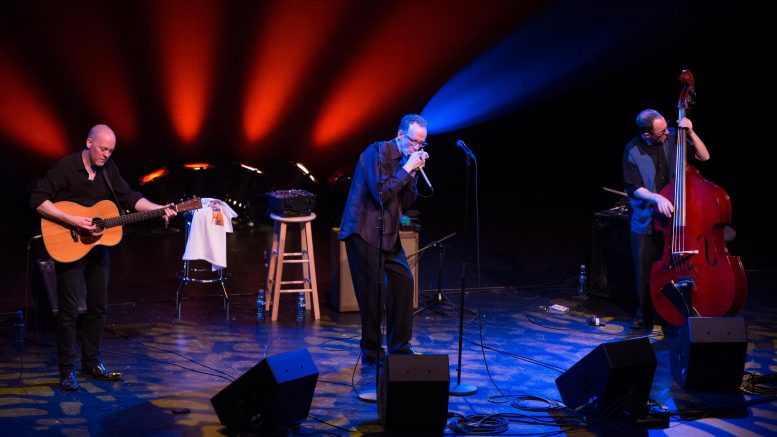 Simultaneously sophisticated and raw, Carlos del Junco’s playing blurs the boundaries between blues and jazz. The emphasis is on blues, but Carlos and his band are not afraid to merrily traipse off in other directions, delivering a seamless fusion of New Orleans second line grooves, swing, Latin, hip-hop or ska melodies, and swampy roots rock.

Carlos and his band are no strangers to Harrison Memorial Hall.

The Concert starts at 8PM on Saturday, March 17 inside the Harrison Memorial Hall. Doors will open at 7:30pm. Tickets are available at harrisonfestival.com, by calling 604-796-3554, or at the Agassiz Shoppers Drug Mart. 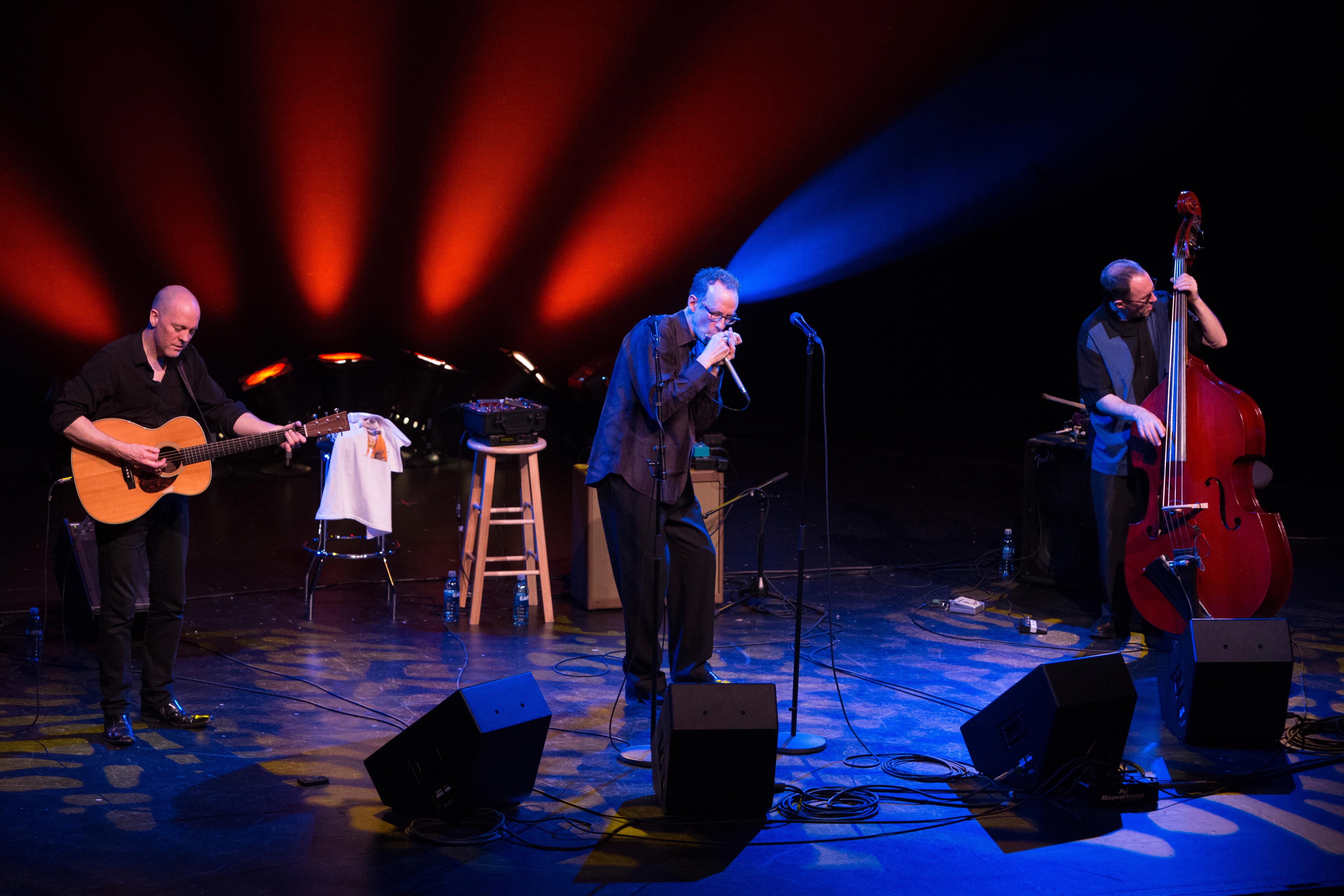