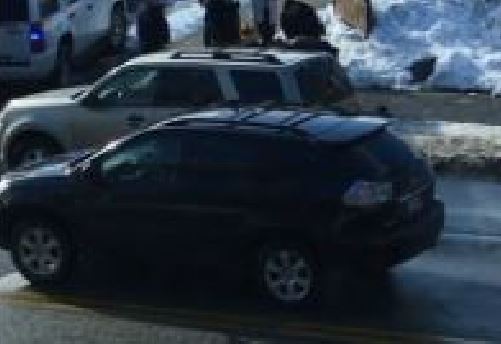 Chilliwack/Surrey – The Independent Investigations Office of B.C. is seeking key witnesses to a fatal incident that occurred  Saturday afternoon, February 24,  in Chilliwack (@2PM).

The IIO has identified the following potential witnesses (driver and or occupants) who may be able to provide valuable information to the investigation.

All of these vehicles were travelling southbound in the outside lane and stopped at the intersection of Vedder Road and Storey Avenue.

The IIO is asking for these witnesses and any others who may have seen, heard, or recorded the incident to contact the IIO Witness Line at 1-855-446-8477.

The man who died from his injuries was identified through social media as David Meadows.

The Independent Investigation Office of B.C. has deployed investigators to a fatal incident involving the Chilliwack RCMP.

Initial information provided to the IIO by the RCMP suggests that at approximately 2 p.m. on Saturday, February 24, officers were responding to reports of a parental abduction. Prior to police arriving, the male was confronted by a member of the public who attempted to restrain him near the intersection of Vedder Road and Well Road in Chilliwack.

RCMP notified the IIO that during police interaction with the male, a taser was deployed. Shortly afterwards the male went into medical distress. Emergency Health Services (EHS) was called, however the male did not survive.

The IIO is an independent civilian oversight agency of the police in British Columbia. It investigates all officer-related incidents that result in serious harm or death. It does not require any allegation of wrongdoing.