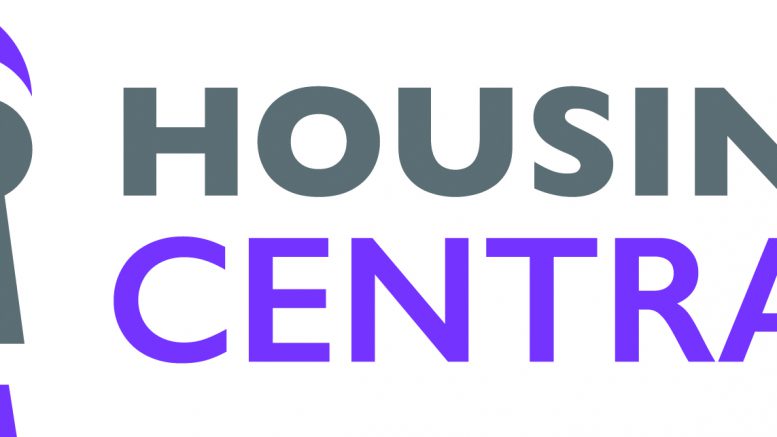 Victoria – Housing Central partners BC Non-Profit Housing Association and the Co-op Housing Federation of BC are commending the provincial government for taking decisive action on the province’s housing crisis in the provincial budget delivered Tuesday in Victoria.

“We are very pleased that the government has taken these critical steps to address housing supply and affordability in BC,” said Thom Armstrong, Executive Director of the Co-op Housing Federation of BC. “These measures will position the community housing sector to partner with government on concrete solutions that will have a real and meaningful impact on communities everywhere in BC.”

“The investments in housing announced today will make a tangible difference in the lives of British Columbians affected by our affordability crisis,” said Jill Atkey, Managing Director of BC Non-Profit Housing Association. “These new investments, combined with the contributions of a range of other partners like municipalities and the Federal government, will set us firmly on the path of building 114,000 new units of affordable housing over the next ten years.”

Budget 2018 includes a number of important measures the community housing sector has been calling for to support affordable housing throughout BC, including investment in new housing supply, and support for indigenous communities, seniors, renters, women fleeing abuse and other vulnerable British Columbians.

In particular, the creation of a Housing Hub within BC Housing to foster deeper partnerships between government and the community housing sector will bring together the stakeholders who will play key roles in developing and implementing the solutions to the current housing crisis.

The measures announced in Budget 2018 mirror recommendations made in Housing Central’s Affordable Housing Plan for BC last year. This 10-year strategy outlines the investments required to address the housing crisis in regions throughout the province, including the types of housing and the number of homes that need to be built and how much they will cost.

BC School Trustees Like What They See In BC Budget