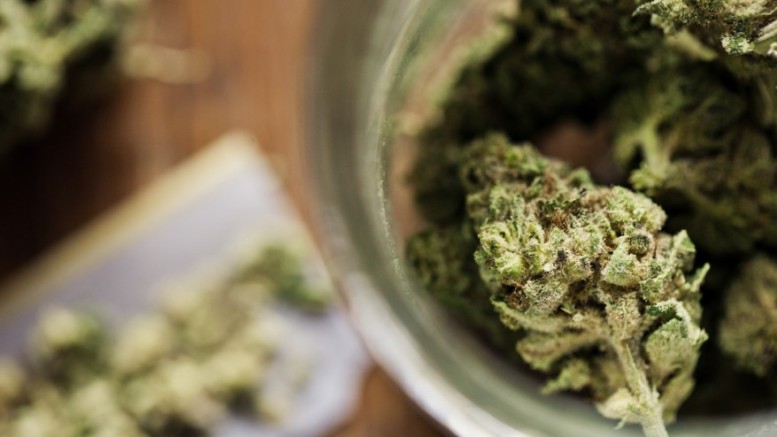 Ottawa – As expected  by many critics of the Federal Legalization process for Marijuana, Ottawa has put the breaks on a spark up for activists on July 1.

Federal Health Minister Ginette Petitpas Taylor says the Senate will not be holding its final vote on the bill until June 7th. Even with debate and an possible eight week window for those discussion and the due legal process, the earliest that any legislation that could be forthcoming, would be August.

And that seem optimistic.

Police and other law enforcement organizations and legal council point to a barrage of paper work and red tape that must be addressed.

In BC as well as the rest of the country, there could be up to two dozen varying laws that would have to be amended and passed through Provincial and territorial Legislatures before legal weed is a reality in 2018.

Some Conservative senators had been threatening to delay the legislation.

Obviously pot activists such as Jodie Emery are crying foul over the delay, calling it harassment and playing politics.

For Police Officers, a cross country standard test for impairment has yet to be agreed upon. Insurance providers have been tight lipped on how they will proceed. Dispensaries also have to deal with how weed will be sold; dried, resin or edible.

It is expected that this will be a hot button (pardon the pun-hot-knife) issue when “4/20” comes up on April 20. That’s the recognized day for lighting up and demanding marijuana rules be relaxed. 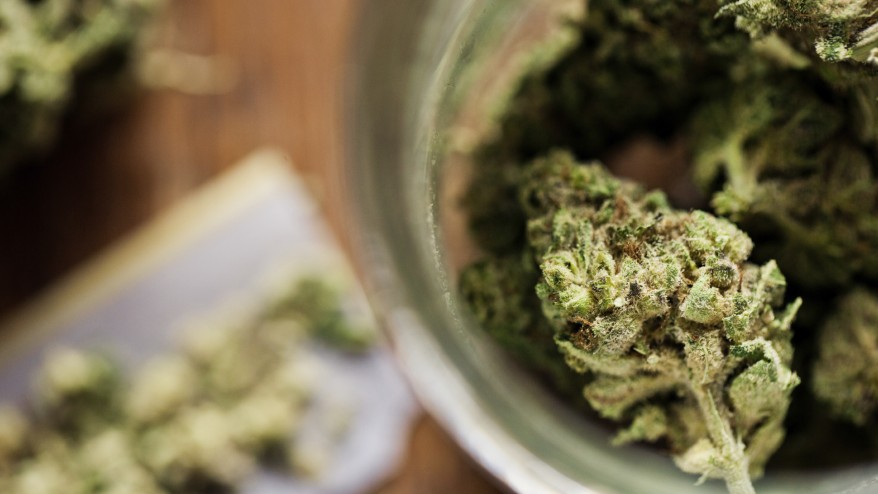