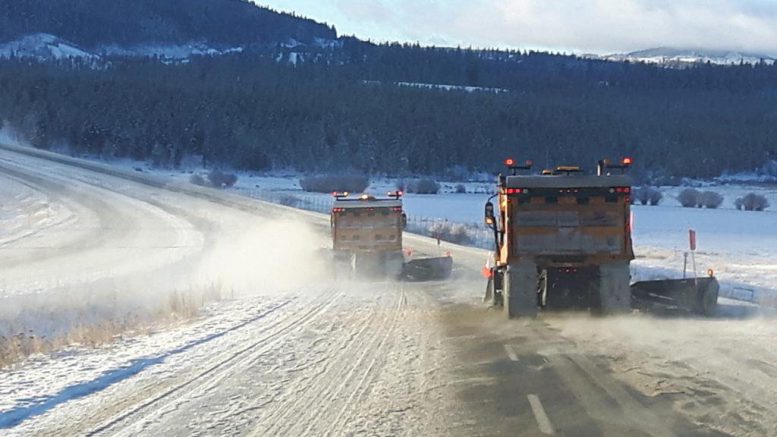 Merritt— VSA Highway Maintenance  has been featured many times in the Discovery TV series “Highway Thru Hell”.

This is the same company that has a contract to clear a portion of the Coquihalla Highway in all season, but you usually see them during the winter.

And their crews have had enough with some of the crazy drivers on the road.

Rule #1: If a driver passes a snow plow on the right, you put yourself, your passengers and the VSA crew in danger. Don’t Do It.

Check out the video: 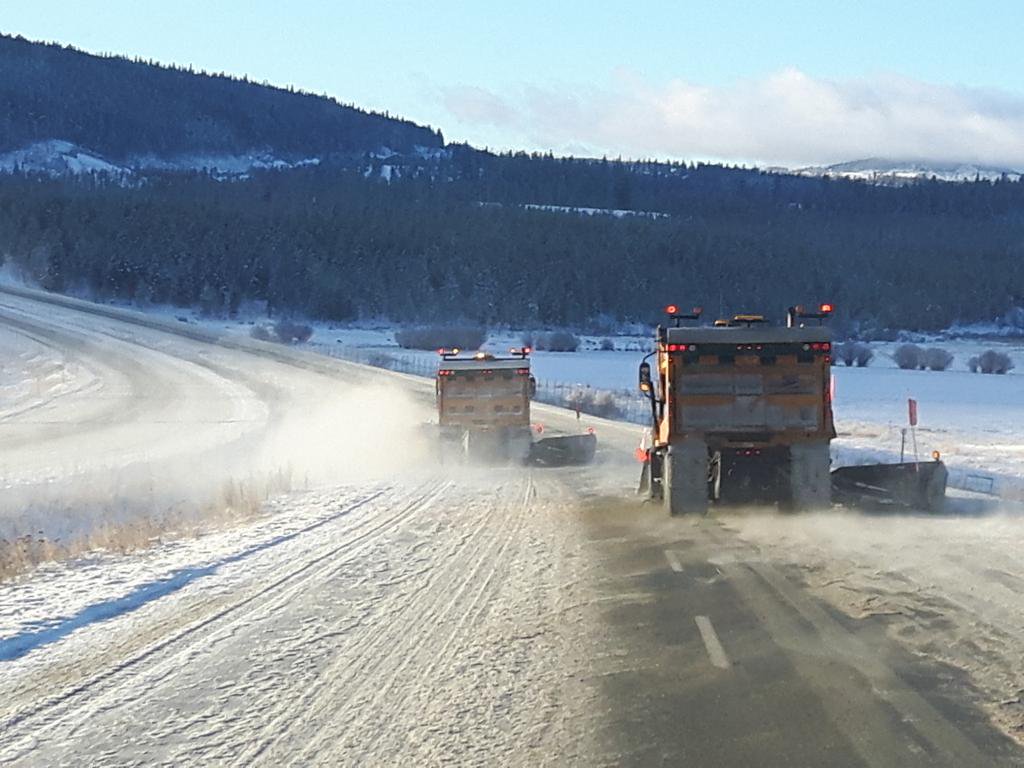 Be the first to comment on "Respect The Snow Plow (VIDEO)"