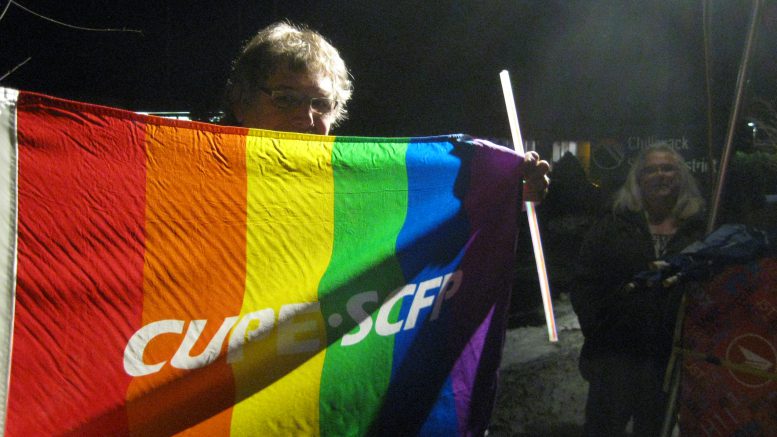 Chilliwack – The first Chilliwack School Board meeting of 2018 started on Tuesday evening with yet another protest.

Again the target was controversial Trustee Barry Neufeld, but this gathering had a slightly different flavour.

Neufeld remains unrepentant in his stance against SOGI 123 and his controversial comments about Transgender people in general and his concerns that the pro-LGBTQ community has “against him and those of his beliefs” that should not be a part of any school curriculum.

Neufeld has also made controversial comments through a “private” email that he Chilliwack School Districts’ District Parent Advisory Council Chair was the brunt of criticism and an accusation that she wanted publicity to run for School Board in the fall.  Justine Hodge has made it very clear that she has no intention of running for any office in the 2018 Municipal Elections.

The Board sidestepped questions from the public on Neufeld’s actions regarding the DPAC Chair.

For the record , prior to the meeting, Board Chair Paul McManus read a statement in full support of SOGI 123 used by teachers.

The CUPE local 411, which represents inside workers who are not teachers, filed a grievance with the BC Human Rights Tribunal and their concerns that people with beliefs such as Neufeld’s, do not foster a safe workplace environment. The complaint and whatever sanctions and fines that could come from this (possible $50,000 each) was not up for discussion with the media. That coming from School Board Chair Paul McManus. He says the issue is now before the School Board’s legal council.

CUPE members were there with flags, supported by BC Nurses, BCGEU and a lone Canada Post worker who talked to FVN. His son came out last September and he was there for moral support although he didn’t want to be identified.

Eddie Gardner, WaterWealth Project activist and First Nations elder was there with ceremonial drums. Also in the crowd were UFV workers, a few teachers who did not want to be identified (although there were no flags flown by BCTF) and plenty of supporters with their kids and dogs in tow and proudly waving the Rainbow Flag.

A rough head count showed some 150+ people were on the street, well organized and chanting “Hey Ho Barry Neufeld Has To Go”.

The video for the Chilliwack School District Board Meeting of January 16, 2018 can be found here.

For the most part, the protest, although vocal, was peaceful and orderly. Only two private security guards were among the crowd and their man task was pedestrian safety, as cars drove by, some honking in support.

There was a moment when protesters were drowning out Trustee Heather Maahs who wanted to motion that the room was cleared of protesters (Only supported by Neufeld). Board Chair Paul McManus told the Board and Maahs in particular, to work through it.

There was one person who disrupted the meeting and was asked to leave.

At the end of the meeting , when questions on the Agenda are answered, Joy TV/700 Club host Laura Lynn Tyler-Thompson wanted the Board to address two students on their questions about SOGI. Chair McManus reminded a point of order that the question period was for Agenda items only. Thompson’s parting shot was asking if the Board would teach reincarnation.

McManus adjourned the meeting for the evening. 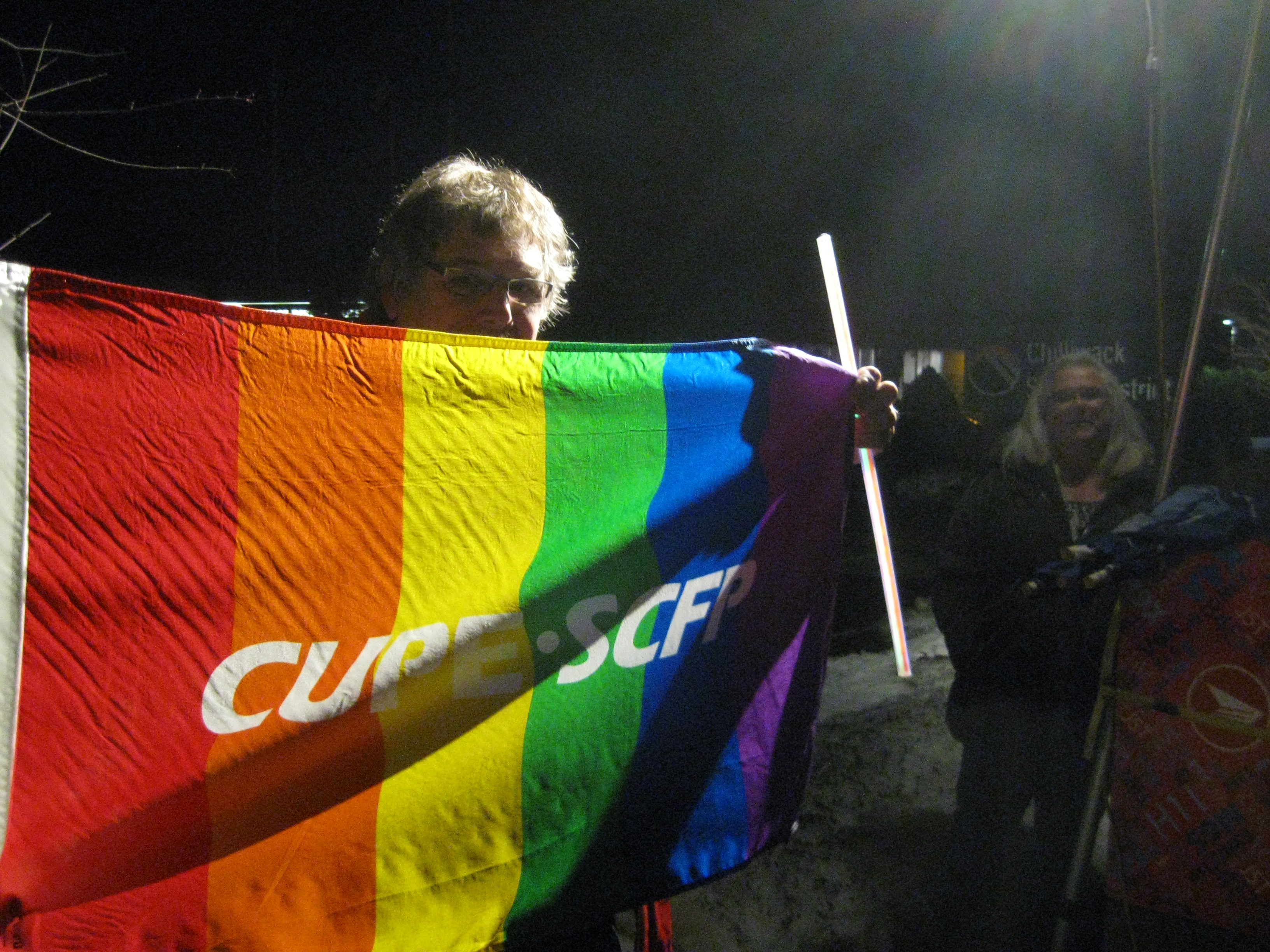 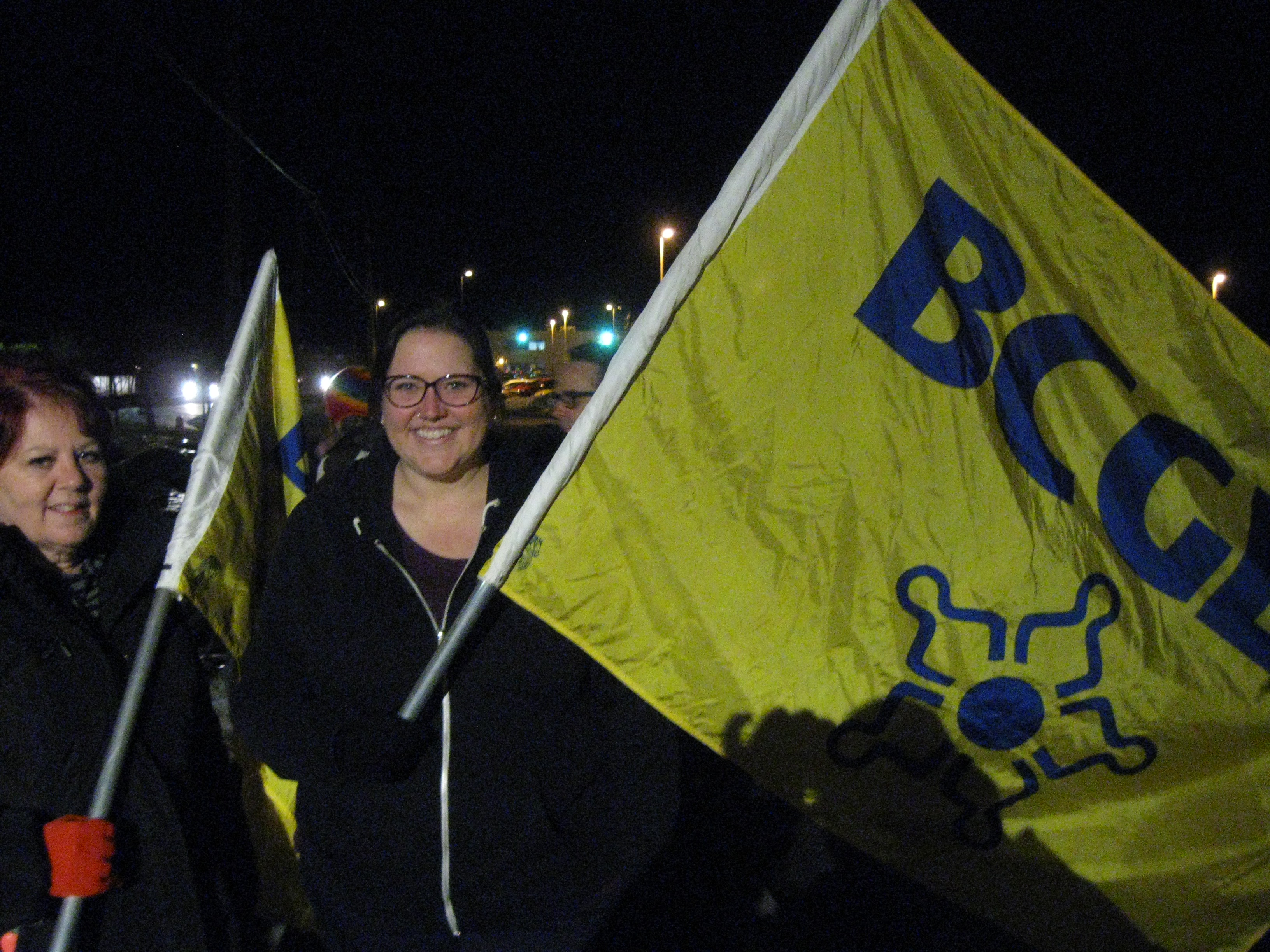 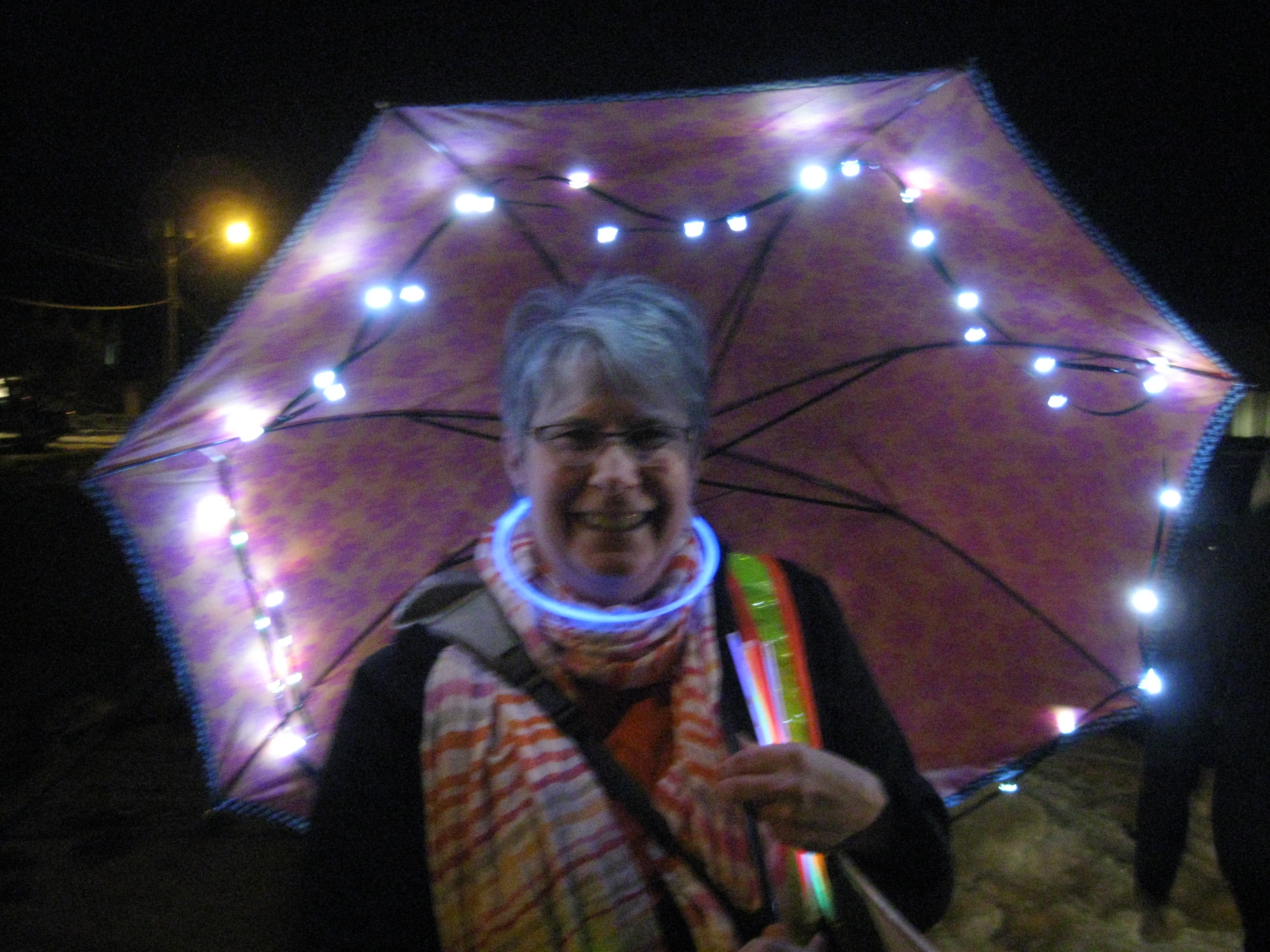