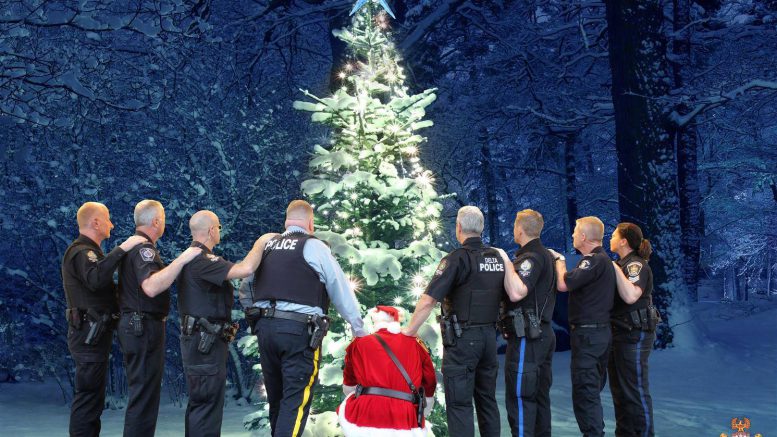 Abbotsford – 2017 represents the sixth consecutive year that the Abbotsford Police Department has created a unique Christmas Card intended for a group of deserving recipients. In the previous 5 years, the cards were essentially designed for two groups of people, the “nice” and the “naughty”. The “naughty” cards, which were aimed at gang-involved individuals and prolific offenders, were intended to challenge them to make changes for the better. These cards succeeded in several cases each year and always managed to generate attention with the media and public.

However, 2017 was a very different year for the APD and the city that we police. We lost a friend, colleague and family member in Constable John Davidson, who made the ultimate sacrifice in the protection of his community. The response from the greater first responder family across the globe was incredible. The support from citizens in Abbotsford, the province of British Columbia and beyond was absolutely amazing. For that reason, we felt the 2017 Christmas Card should reflect both the tragic circumstances we continue to grapple with as well as the enormous gratitude we feel for all of the support we received.

This year’s card depicts Santa (Chief Bob Rich) taking a knee while being supported by first responders from the Lower Mainland.

The Abbotsford Police Department wishes everyone a Happy Christmas. 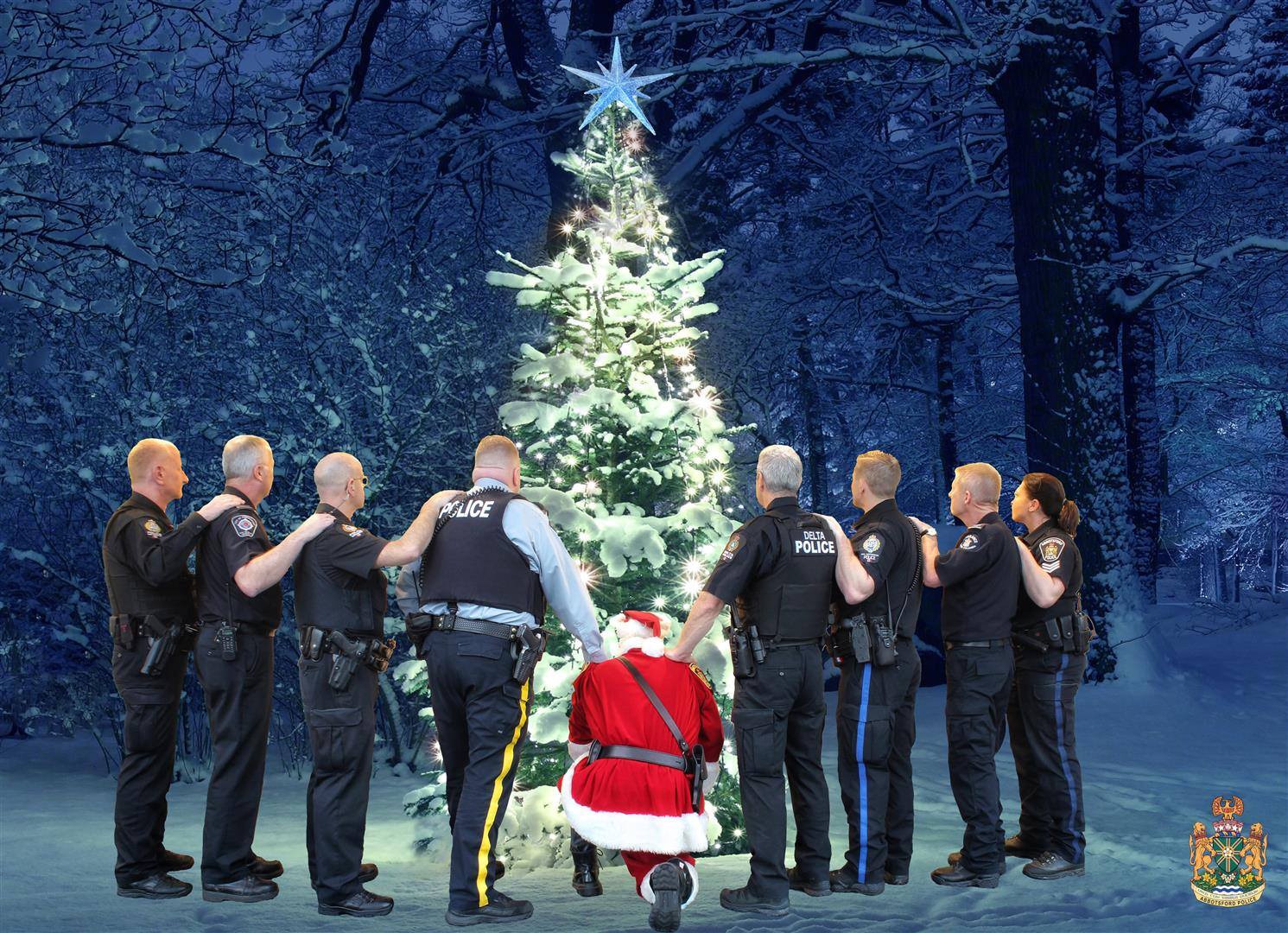