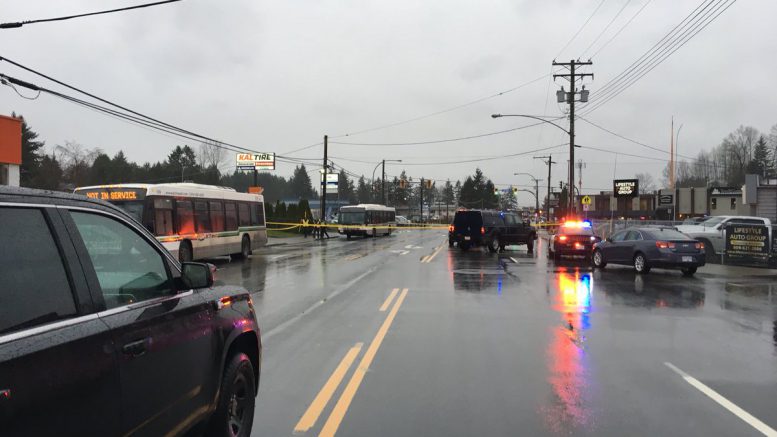 Abbotsford -DECEMBER 4 UPDATE – Questions have come up regarding the presence of a crossing guard at the intersection near South Fraser Way and Hitt-Tout Street. Parents at the nearby school has said that there usually is a crossing guard at the area in question, but for whatever reason, no guard was there at the time of the tragic accident.

Global is reporting that the child’s parents told them that there were no crossing guards at the intersection “for weeks”.

There has been confusion over who mans the crossing station- either Abbotsford School Board or Abbotsford Community Services. Also in question , whether or not those crossing guards are paid or volunteers.

Abbotsford School District sent out a media release on Monday to clarify the issue:

We continue to review this situation with Abbotsford Community Services. We must also respect that the Abbotsford Police Department and BC Commercial Vehicle Safety and Enforcement are conducting a thorough investigation of the incident.

Our thoughts continue to be with our school community and Hala’s family. Incident’s like this have a ripple effect throughout our district, for both our staff and students. Our district’s critical incident response team continues to work with Ten-Broeck Elementary and its feeder schools. We have a plan in place to ensure that there is support available for staff and students in the days and week ahead.

DECEMBER 2 UPDATE – Sadly on Friday morning (@8:22 AM) Abbotsford Emergency Services responded to a collision at South Fraser Way and Hill-Tout Street involving a child who was struck at a crosswalk by a transit bus.

Police, fire and ambulance attended the scene and located a seriously injured nine year old female pedestrian, who was transported to hospital via ambulance with critical injuries.

Unfortunately, the little girl died from her injuries in hospital shortly after arrival.

Adding further to the tragedy is the fact that she and her family (of five) were Syrian immigrants who fled their country over a year ago and resettled in Abby. The girl has been identified as Hala Albarhoum.

Her family worshiped at the Abbotsford Islamic Centre and a a GoFundMe page has been started to help support Hala’s four family members.

The Abbotsford Police Department offers condolences to the family and friends of this young girl.

The driver of the transit bus remained on scene and is cooperating with investigators.

BC Transit released a statement from Manuel Achadinha, BC Transit President and Chief Executive Officer:

I, along with everyone at BC Transit, am extremely saddened to hear of the passing of the nine-year old girl involved in an incident with a BC Transit bus this morning in Abbotsford. Our hearts and thoughts are with her family and friends. Our thoughts are also with the driver and the other witnesses of the event including passengers on the bus.

BC Transit takes safety very seriously, and is cooperating fully with the Abbotsford Police Department, BC Commercial Vehicle Safety and Enforcement, and other partners to investigate what occurred. BC Transit will also be conducting an internal investigation to determine if there are any additional measures that can be taken to prevent this type of incident from occurring in the future.

As there is an on-going investigation, the Abbotsford Police Department will need to respond to further questions about the specific incident. 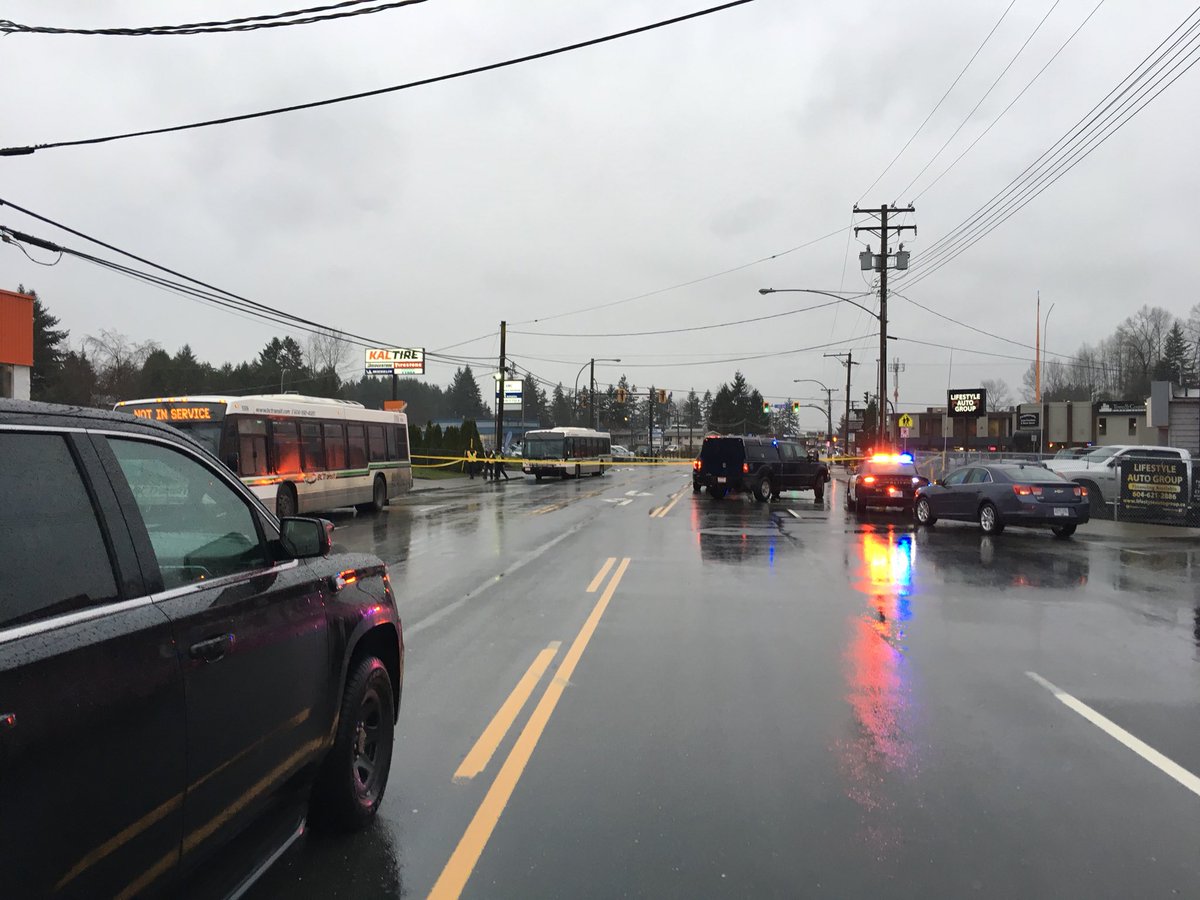 Be the first to comment on "Abbotsford Child Struck And Killed By Transit Bus – Where Was The Crossing Guard?"