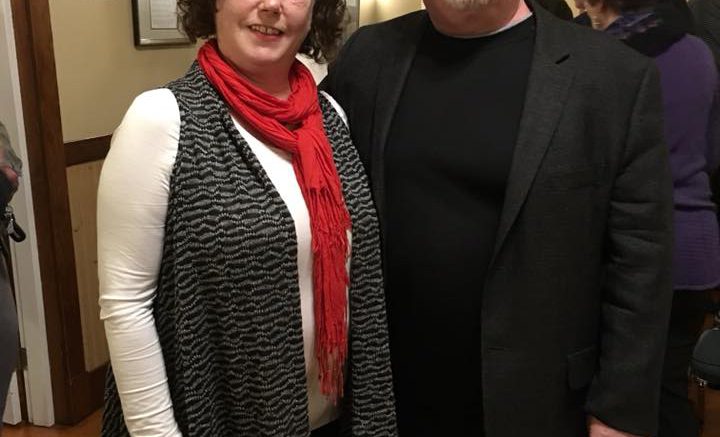 (We admit, the wine & cheese after didn’t hurt

Some 30 members, new and old, converged on the Royal Hotel and some hardware was handed out. Congrats to the award recipients.

Here is part of Martin’s address:

Also at the AGM, the Heritage Chilliwack Society amended it’s constitution to apply to the CRA – Canadian Revenue Agency, that the society move from “Non-profit” to a “Charitable Society”. That allows for additions funding and tax receipts for donations. 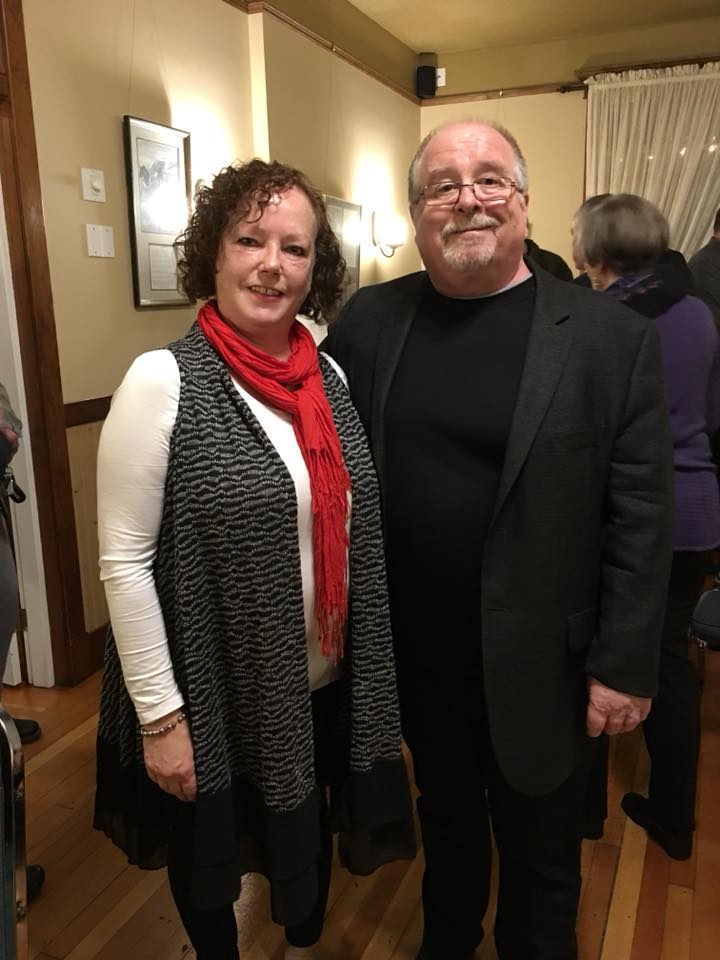