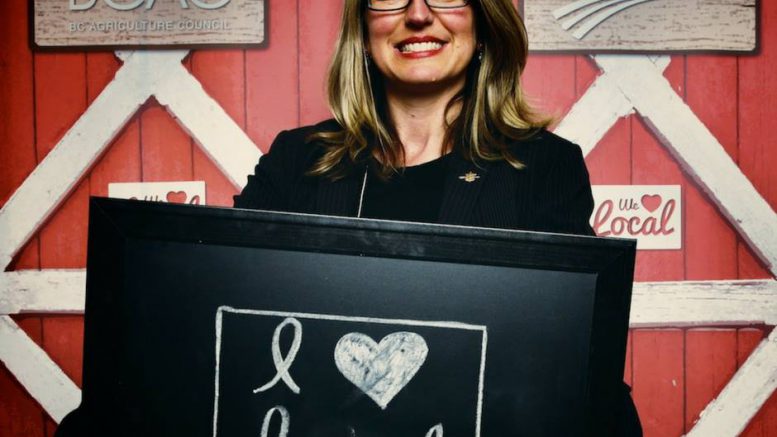 Victoria – While the debate rages on over what kind of agiri-tourism can and can not work within certain municipalities (ie farm weddings, festivals, corn mazes etc), there has been a change in regulations that has all alcohol producers in the Agricultural Land Reserve operating under the same rules, levelling the playing field for British Columbia brewers, mead makers and distillers.

The updated regulation enables all alcohol producers to operate within the ALR, providing they source at least 50% of the primary farm product used in their alcohol (e.g., grapes for wine, barley for beer, honey for mead) from their own and other B.C. farms, which could create new opportunities for B.C. farmers.

“These changes reflect our commitment to make B.C. better for farmers and food and beverage processors,” said Minister of Agriculture Lana Popham. “We have heard loud and clear from local governments, the BC Chamber of Commerce and industry that these changes were needed to make things fair and equitable, and to support opportunities for economic growth in our province’s agricultural sector.” 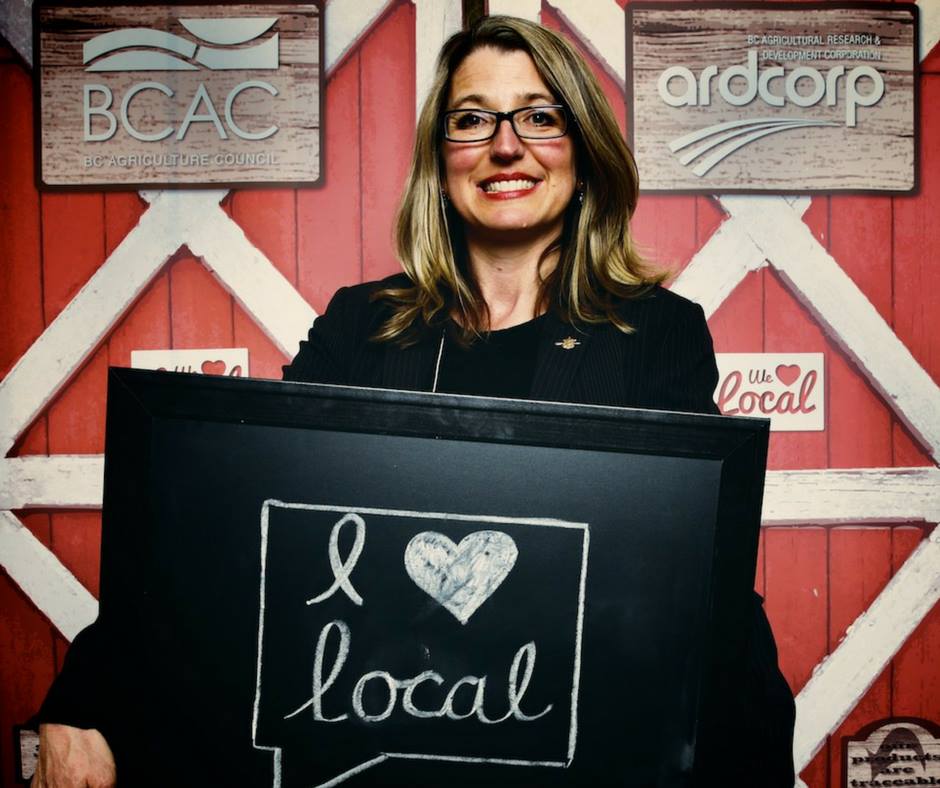 The change amends a 2015 regulation that created different rules for wineries and cideries than other alcohol producers, and led to calls for policy change from the BC Chamber of Commerce, the Union of British Columbia Municipalities and the Craft Distillers Guild of British Columbia.

“Amending the ALR regulations provides a much-needed balance for B.C. farmers and small businesses, particularly in the craft brewery and distillery industries,” said Val Litwin, president and CEO of the BC Chamber of Commerce. “Thanks to our local chambers, we have heard from our members that these changes will support economic growth and create jobs for many businesses and entrepreneurs in the province.”

Minor amendments made to the agricultural land reserve and subdivision regulation now require breweries, distilleries, meaderies, wineries and cideries operating in the ALR to either (a) produce at least 50% of the primary farm product used to make the alcohol on the farm where the production facility is located; or (b) if the farm on which the facility is located is at least two hectares in area, produce at least 50% of the farm product on that farm and/or under a three-year minimum term contract with another B.C. farm. Businesses that do not meet the regulation’s requirements can still submit an application to the Agricultural Land Commission for consideration.

“The BC Craft Brewers Guild is very pleased with this outcome and the speed in which the government dealt with the unintended consequence of the regulations,” said Ken Beattie of the BC Craft Brewers Guild. “This change levels the playing field for brewers and will result in a positive economic impact for the brewing community and our partners in the agricultural community. These two industries working together will continue to create jobs and contribute to the provincial economy.”

OPINION – Summerland Has No Problems With Agri-Weddings – Will This Change The Rules?