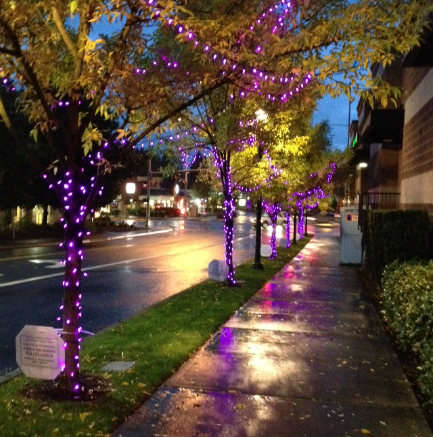 One in four families is impacted by violence, regardless of culture, socio-economic conditions, faith, or education. Domestic violence and abuse does not discriminate, but often escalates. It can take the form of physical, emotional, sexual, or verbal abuse and is often used as a means of control by a partner or ex partner.

You will be able to find Purple Lights at many local businesses, Police stations and grocery outlets including Save On Foods.

Patti MacAhonic of Ann Davis commented to FVN: With higher than ever number of women being homeless (Chilliwack has one of the highest ratios of women to men homeless in the province), it is more important than ever to raise awareness of domestic violence.  Across the province and right here in Chilliwack women are having to stay in shelters for much longer that the typical 30 days of the past with it not being uncommon for stays of up to 70 plus days. This has the cascading effect of women and children being in unsafe situations because the shelters are full and resulting in  nowhere to escape to. We have more women leaving and becoming homeless and unfortunately we have turned away up to 6 women in one day.

In Chilliwack, the tree lighting ceremony is set for Tuesday, October 3 at 6:30 p.m. at the Chilliwack RCMP office, 45925 Airport Road, next to Mertin GM. 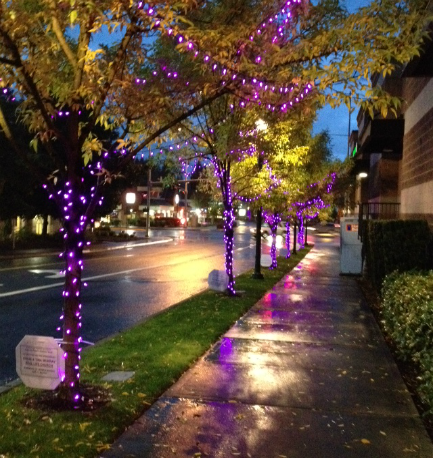 Programs In Abby, Surrey, New West Target Those Who Commit Violence In Relationships