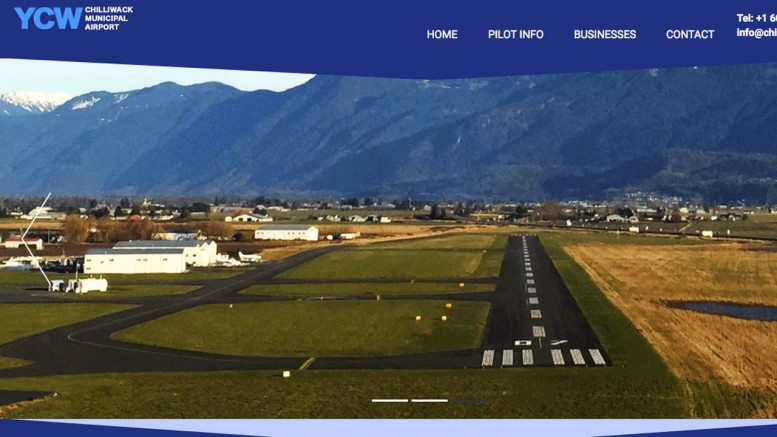 Chilliwack – For the most part, 2017 has not been a kind year for the Chilliwack Airport (YCW). The controversy surrounding the Chilliwack restaurant Coffee Shop, the infamous pie, the “patio that needed improvements” and subsequent termination of the Restaurant led to bad feelings within the community and the owners of the Coffee Shop, after eviction, pulling up stakes and moving to Langley.

Gary Atkins and Bryan Kirkness with Magnum Management tried to put on a brave face and said they were well within their legal rights to make changes.

The FVN restuarant story can be found here.

The second hit came when the 2017 Chilliwack Flight Fest was grounded, and there are concerns that the free air show may never come back. The official explanation was the lack of volunteers. That is part of the equation. The Flight Fest never really recovered from the 2015 controversy over the grounding of popular pilot, Super Dave Matheison.

The FVN story on the Flight Fest grounding can be found here.

Now comes word about construction and expansion of Chilliwack Airport. What is odd is that only one Valley media outlet was told about the improvements. Not so great on the PR level when it comes to damage control for a reputation, however the nuts and bolts are promising (pardon the pun).

One major project is complete. The other is ready to see the sky.

Golden Arrow Aviation has invested $750,000 on a new commercial hangar.

The new hangar is expected to produce and sell  high-quality aircraft to local and international markets. It’s a rather bold move considering the rocky economic picture that the aircraft industry is facing.

Meanwhile, Chilliwack Aviation Park and Westgate Hangars have dropped $3M on hangar construction at Chilliwack Airport. This is to alleviate the shortage of hangar space at

CEPCO, Chilliwack Economic Partners is obviously ecstatic over the investment and construction.

Magnum Management has not returned calls from FVN for a comment. 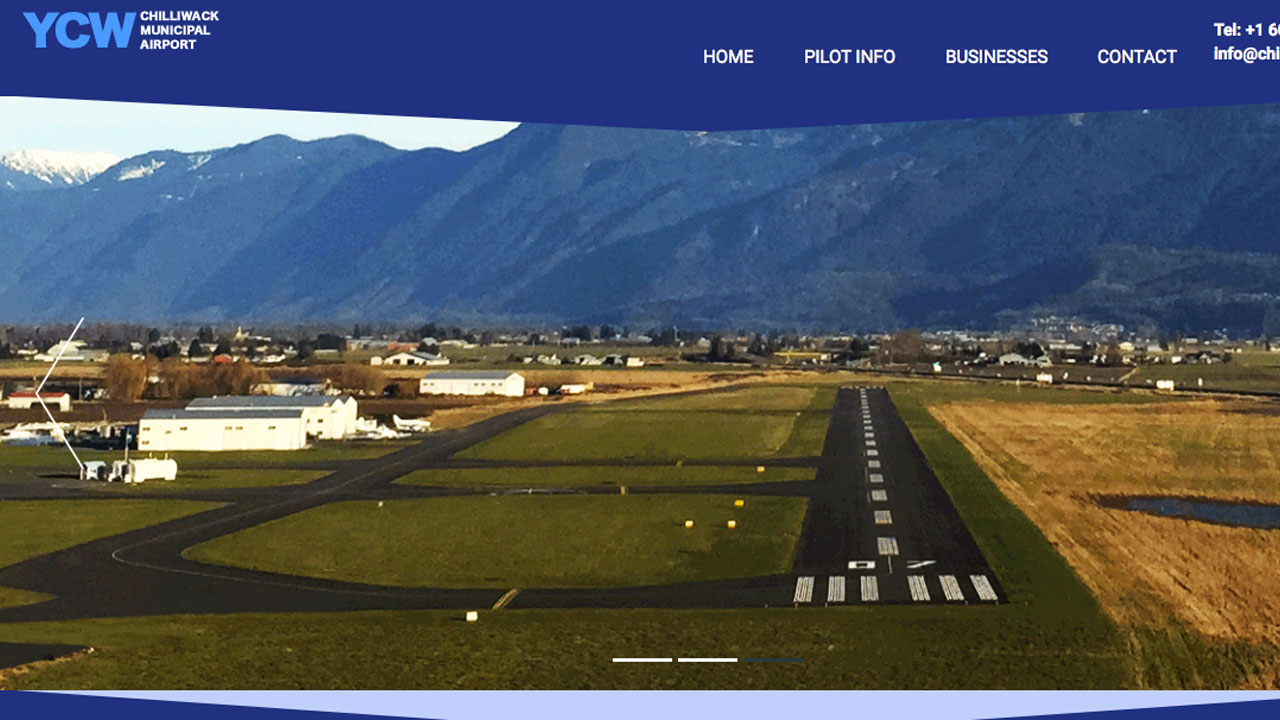 What Has “Super Dave” Matheison Been Up To? (Literally)

Closure On The Horizon For Old Chilliwack Safeway Site