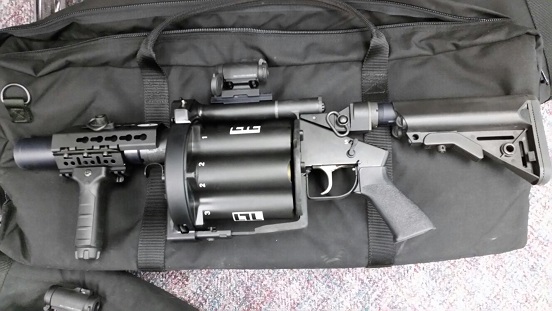 It is believed that the items fell through the insecure back hatch of a truck canopy on July 23 shortly before 7:30 am in the area of the Golden Ears Bridge.

The driver of the truck, a member of the Integrated Emergency Response Team, was alerted to the open latch by a passing motorist. 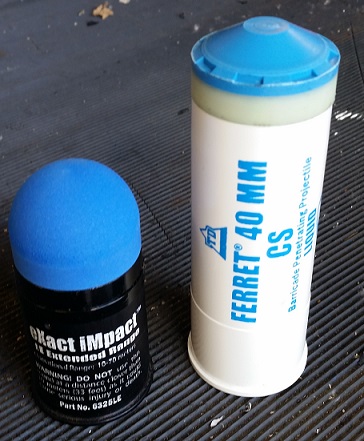 The police officer stopped to check the content of the truck and noticed a green camouflage bag containing the multi-launcher missing.

A thorough search of the area was immediately conducted but the items have yet to be located.  Police are continuing their investigation and pursuing a number of investigative avenues in an effort to locate the items.

Apartment Evacuated On Bole and Fletcher In Chilliwack