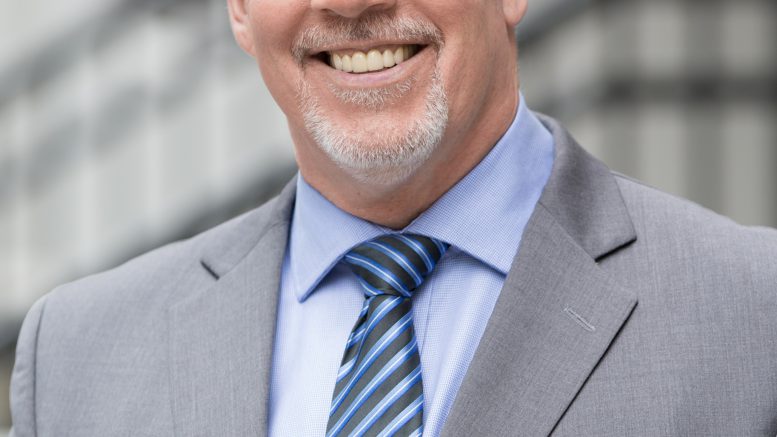 Victoria/Fraser Valley – The high drama is over and the vote of non-confidence has brought down the Christy Clark Liberal Government. A change in the wind for BC politics and the first major shift in 16 years.

But this one comes with a big piece of history. After Clark’s government lost the vote, Clark spent 90 minutes in discussion with the BC Lt. Governor Judith Guichon. It is the job of the Queen’s representative to ask her first minister if she can govern and if not, there were two options. A snap election or asking the party with the next amount of votes to form a government. This is a minority situation. After the May 9 Election, the Liberals had 43 seats, the NDP 41 and the Green Party with the balance of power at three seats.

There are reports that Clark did ask for an election. Politico’s are the first to admit that the Lt. Governor is no one’s fool and prudent. The May election cost was pegged at over $40M which the taxpayer footed through Elections BC. Would the public stomach another major expense?. It appears not.

NDP Leader John Horgan has been asked to form government and prove that he has a solid mandate to go forward. There was a written agreement on basic principals that the NDP and Green Party agreed on and that was presented to the Lt. Governor. 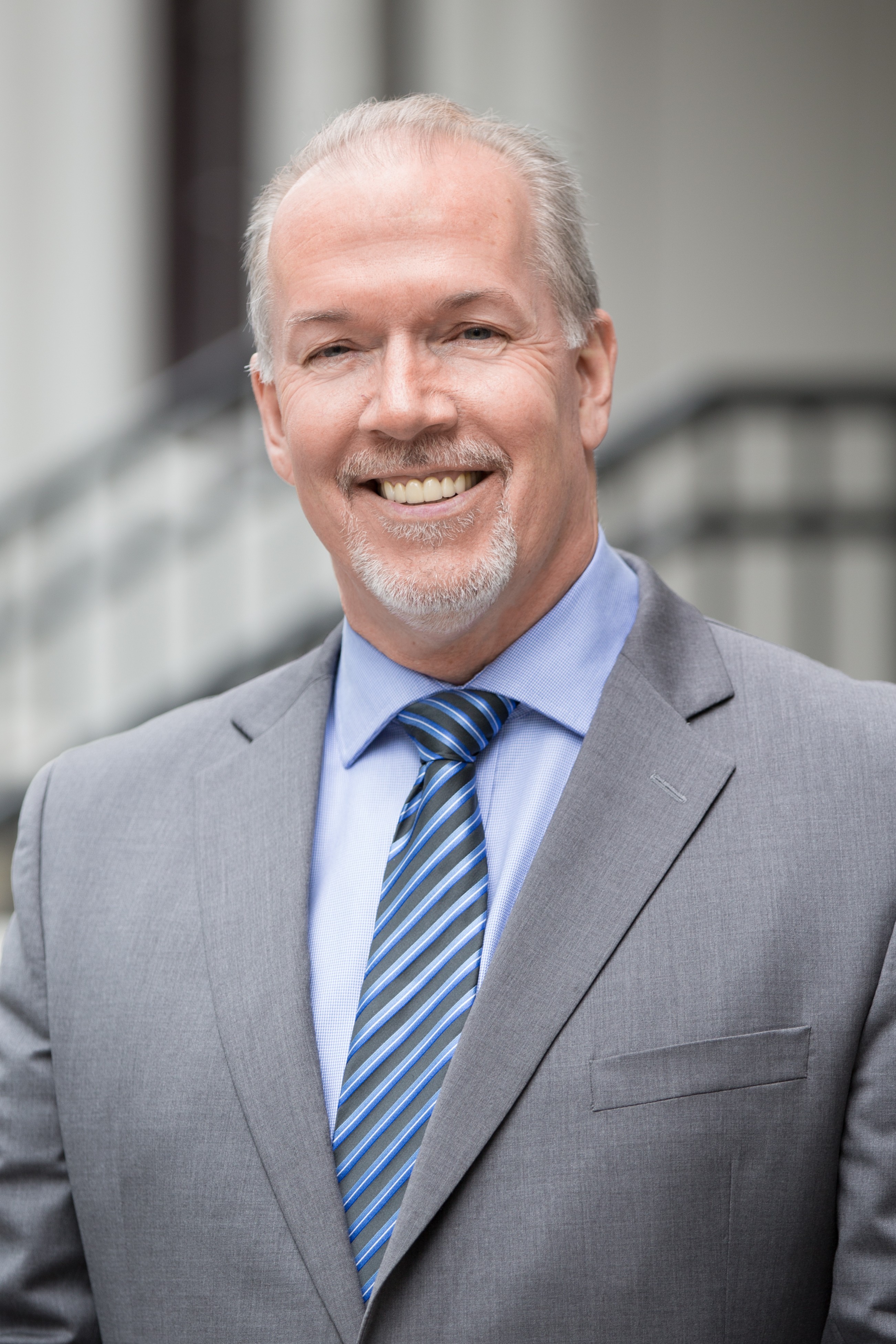 The last time BC had a minority government was in 1952 when W.A.C. Bennett was elected but by April 1953, after nine months, voters went back to the polls and Bennett’s Social Credit Party won a majority.

The reaction of this weeks turn of political events?

John Horgan Tweeted: Today British Columbians finally have the change they voted for. Thank you to everyone who got us here. The hard work starts now. #bcpoli

We have reached out to the Chilliwack and Abbotsford MLA’s for their reaction.

Chilliwack-Hope MLA Laurie Throness said : ‘We were just 189 votes shy of a majority so it was heartbreaking to lose government. However, now that Mr. Horgan has been asked to form a government, it’s time to step up and do a good job in Opposition – and get ready for the next election.’

On the FVN Facebook page, Chris Gadsden wrote: Was time for a change that is for sure. Hopefully we will see this new government care more for environmental issues, farm land, health care, our school system and the people of British Columbia instead of catering to big business and those that donate such large sums of money to the Liberals.

Cherie Lynn:  Do you think he’ll take even more out of BC Hydro and ICBC?

J: The start of another election

Peter Lang: I’m sure all Social Credit / Cons in BC will be rooting for that. Didnt happen today. Time to get to work on the 30 things we all agree on.

Premier Horgan is expected to be sworn in within the next week or so.

Be the first to comment on "NDP’s John Horgan, Now 36th Premier Of BC – Your Reaction"