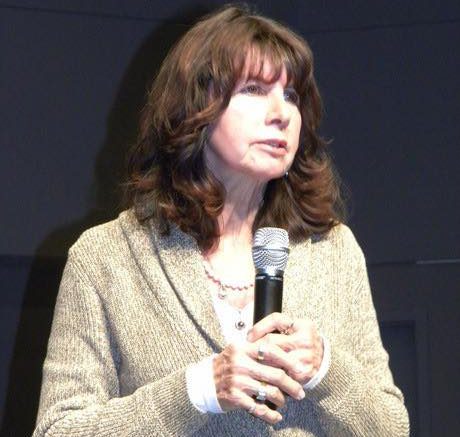 Abbotsford – Abbotsford City Council is proud to announce that Lynne Harris is this year’s recipient of the Order of Abbotsford. 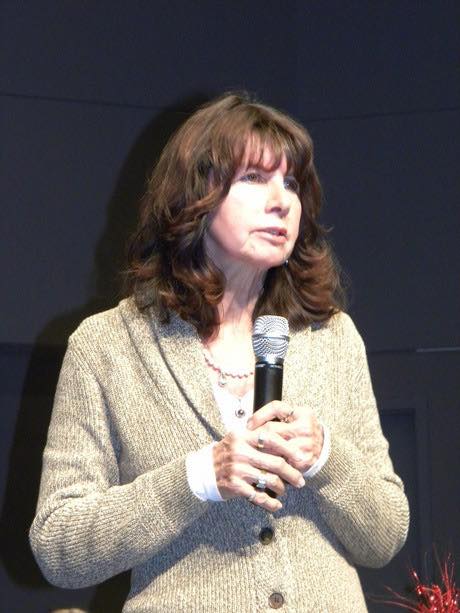 Lynne Harris is being recognized for her leadership and contributions to building our community. In he combined twenty four years of public service as an Abbotsford School Board Trustee for fifteen years and Cit Councillor for nine years, Lynne has served her community willingly. Lynne has always shown a commitmen to Abbotsford and has volunteered for many initiatives and projects above and beyond her commitments.

The Order of Abbotsford is bestowed to an individual who has demonstrated a particularly high level of contribution or length of service to Abbotsford and its residents, and who has brought distinction to themselves and the community through outstanding achievements in a variety of areas, including but not limited to: culture, public or community service, the environment, heritage conservation, and sports.

Nominations For 2020 Order Of Abbotsford – For Service To The City