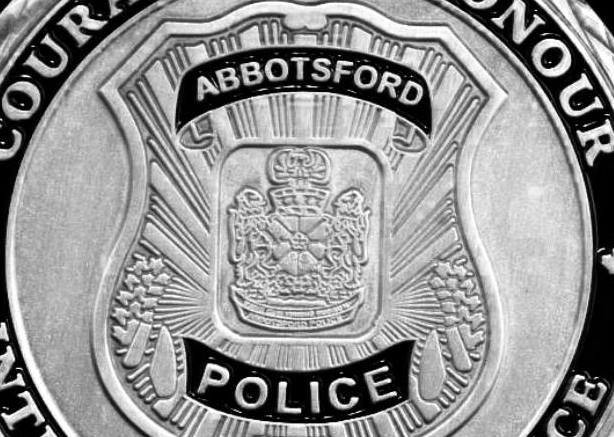 Abbotsford – On Thursday afternoon (May 18, 2017, at 5:00 pm) a 23-yer-old woman took a seat on a bus at Highstreet Mall. Despite the fact that the bus had only a handful of passengers on it, a man insisted on sitting next to her when he boarded the bus at the next stop.

The man was intoxicated and began to talk to the female victim about how he made his way to Abbotsford from Langley and that his plans included meeting friends for a celebration.

The man stated his name was “Jas” or “Jess” and worked in the automotive field.

While speaking to the victim, the suspect male put his hand on her left thigh and began to move it. She began to cry and pulled the cord to exit the bus at the next stop which was at Blue Jay Street and Maclure Road. The driver saw that she was upset and also exited the bus. Moments later the suspect also left the bus and walked away. The driver and victim returned to the bus and met with a transit supervisor who escorted the victim home.

Abbotsford Police are investigating this disturbing sexual assault and are appealing for information about the identity of the suspect. We are also asking for the passengers on the bus to make contact with us.

The suspect is described as a South Asian male in his late 20’s. He was approximately 6 feet tall with a heavy build and unshaven face. He was wearing a black baseball cap and black clothing. 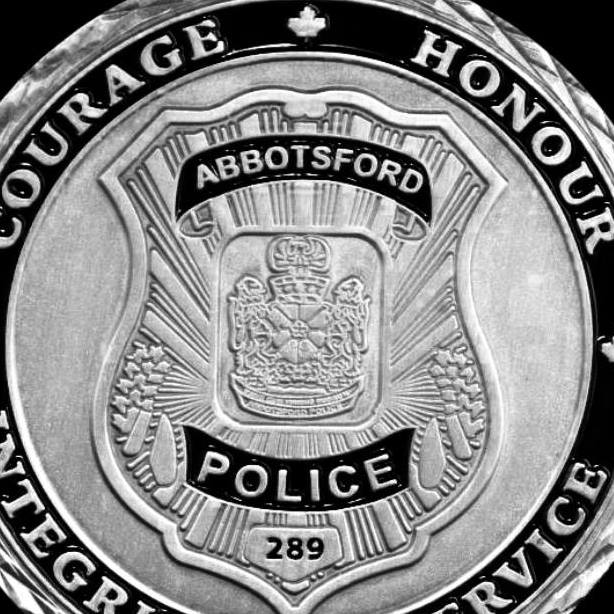 New Year’s Eve BC Transit For Abbotsford, Mission is FREE