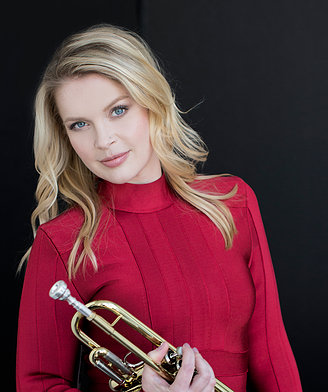 Chilliwack –  Chilliwack’s Bria Skonberg won the 2017 Juno Award for Jazz Vocal Album of the Year.  For those that don’t yet know about Bria, she is a trumpet player, vocalist and composer.

At the 2:15 mark of the video , she give a shout out to Chilliwack:

Musical Director of the CSO Paula Dewitt told FVN, “This is simply awesome. We are so proud of Bria. She is passionate and has put in the hard work to keep her profession thriving. Her musicianship and talent is a gift to the world. Bravo and congratulations Bria!”

Chilliwack Mayor Sharon Gaetz told FVN : From the moment I first heard Bria sing and play, I believed this day would come. Bria has an amazing gift and she has worked relentlessly to hone her craft. I have her CDs and they are “go to” music for me. She certainly put our City on the map with her song, “Chilliwack Cheer”. We are all so proud of her and heartily congratulate her on this achievement.

Chilliwack City Councilor Jason Lum took to Facebook to state “Bria, you have made Chilliwack proud!”.