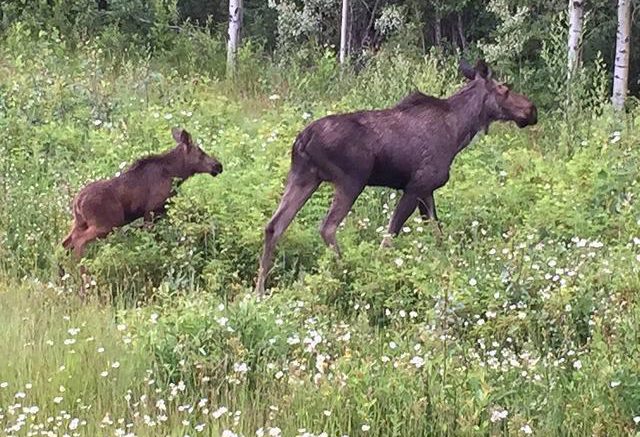 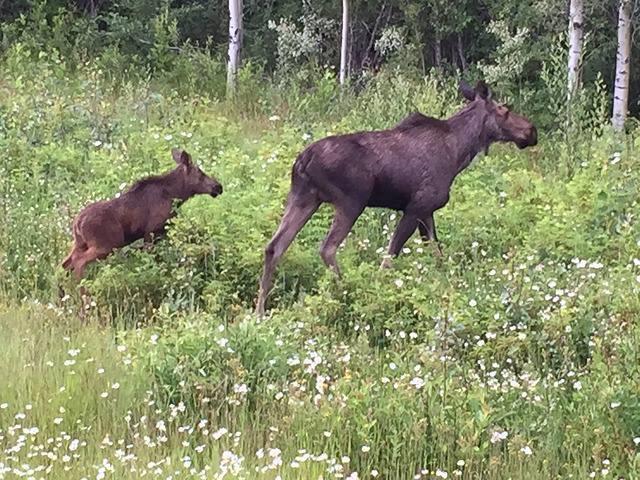 Based on input from stakeholders over the last few years, the government will form a new agency in fall 2017 with startup funds of $5 million. The agency subsequently would be supported by hunting licence revenues of $9 million to $10 million each year.

To determine the governance model and investment priorities for the new agency, government has budgeted $200,000 to support a process to engage with key wildlife stakeholder groups, First Nations and the public later this spring.

Wildlife populations are managed on the principle of “conservation first.” Currently, the ministry spends over $18 million per year on wildlife management activities.

“While B.C. has a robust model of wildlife management, we recognize the need to enhance our core activities. This management framework and additional funding will do that.”

“The B.C. Wildlife Federation commends the Province for its commitment to dedicate hunting licence revenues to a stand-alone agency to enhance wildlife management. The BCWF, on behalf of our 50,000 members, is pleased to have our call for greater investment in fish, wildlife and habitat realized through this investment.”

“The Guide Outfitters Association of British Columbia is excited about the government’s commitment to increase funding for wildlife. We support initiatives to enhance and grow healthy wildlife populations in British Columbia.”

“The Wildlife Stewardship Council is in support of any initiative that enhances wildlife in B.C. We look forward to more discussions and providing input on how the agency will work later this spring.”

“We’re supportive of any initiatives that will help to grow wildlife populations.”

SPCA Ask Drivers To Be Cautious Driving At Night – Watch For Pedestrians …. And Wildlife

Public Input Sought On Hunting Regulation Changes In BC

New Deer Disease Suspected in BC