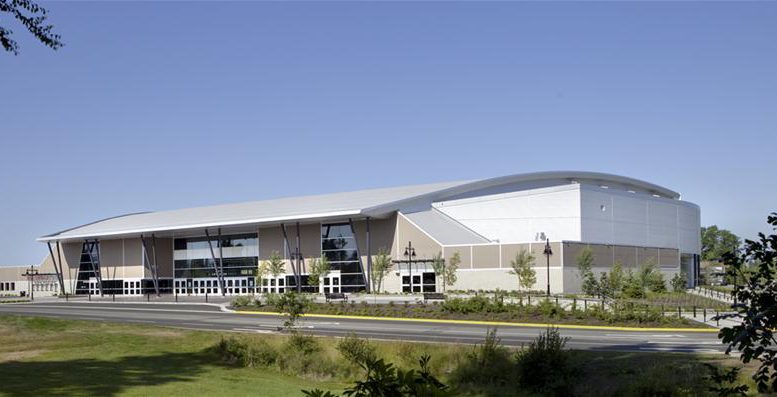 We are used to corporate names on major buildings, especially sports venues.

The City of Abbotsford is once again floating ideas about a corporate name for some of their buildings, starting with the Abbotsford Centre (re Sports and Entertainment Centre).

Abbotsford City Manager George Murray has gone on record saying other communities in the province have been making up to $1 million for the sponsorship of their assets. (Prospera Centre in Chilliwack and Prospera Place in Kelowna come to mind).

Social media has chimed in with some critics stating that if a corporate name is used, it should be from an “ethical” company.

Ethics won’t have much to do with any naming rights decision. (There was a push many years ago to re-name BC Place to Terry Fox Memorial Domed Stadium and the other was Telus Place. See how that panned out?)

Highest bidder with the best corporate deal will get the rights.

That is just plain.. business.