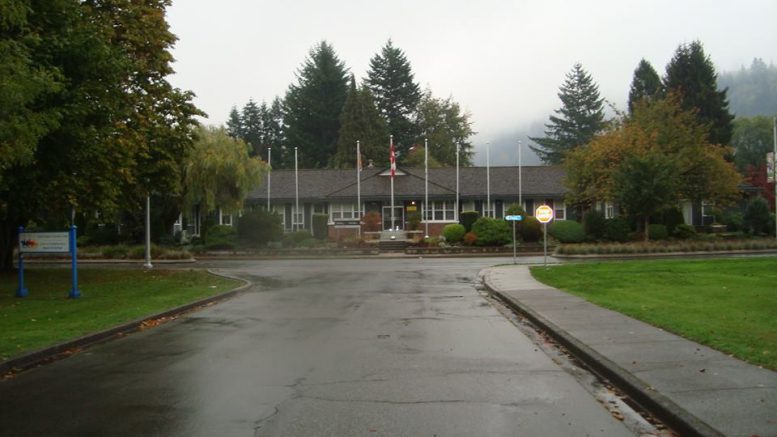 Fraser Valley – We know we could be opening old wounds here.

The decommissioning of CFB Chilliwack in the late 90’s remains a sore point for many in the Fraser Valley.

But as we gleefully watch the snow and ice melt from what was arguably the worst winter storm in almost 50 years, one can not help wondering.

Would the extra manpower of a military base, perhaps a small scale version of CFB Chilliwack, been of any use to assist in not only snow clearing, but other duties that paralyzed the Valley for almost a week.

Let’s be very clear. City crews worked their butts off to try and handle an overwhelming situation. As did VSA High Maintenance, Provincial Department of Highways and Transportation and Emil Anderson Maintenance.

Since the demise of the base, a small military presence remains in the Valley including ASU Chilliwack and the Westies, the Westminster Regiment, but in all seriousness, they don’t have the equipment nor the manpower to assist in a “natural disaster” as we just went through.

We use the term “disaster”because sooner of later, the “big one” will hit. We were panicking over snow and ice. What about an earthquake?

A new base certainly could not go back to the original address. UFV and Canada Education Park swallowed that real estate.

What about snuggling up to the Chilliwack Airport? Or perhaps Yarrow, Greendale, Agassiz, expansion within Aldergrove. Is there a piece of land in Abbotsford, although that city is simply running out of room.

Is there a political willingness to even explore this idea?

Just a thought to ponder, until the next snow storm….. 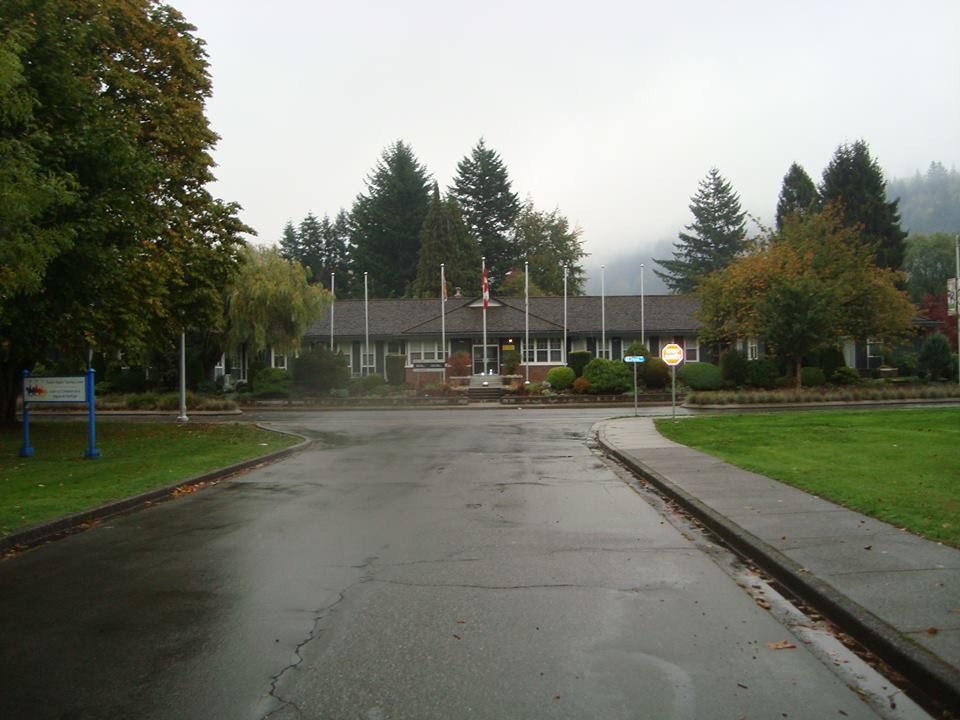 Be the first to comment on "Opinion – Was The Recent Snow, A Reason To Bring Back CFB Chilliwack?"