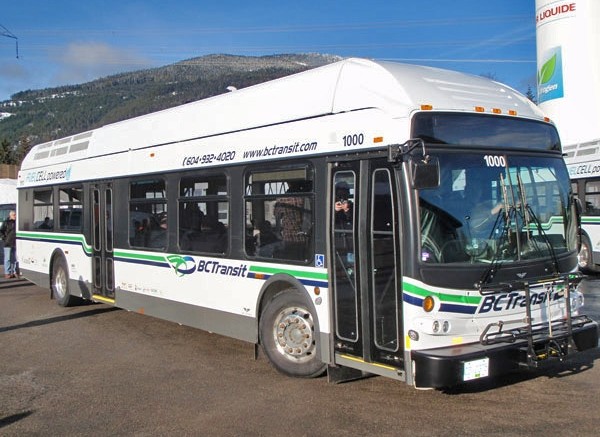 Hope – Positive support for the proposed transit service was the key highlight of a recent engagement campaign undertaken by BC Transit and its partners in November 2016.

“Expanding service to the District of Hope and other surrounding communities has been identified as a priority by local residents and it is great to see progress moving toward final approval and implementation,” said Laurie Throness, MLA for Chilliwack-Hope. “Expanding BC Transit service to Hope will create another affordable transportation option and supports our BC on the Move 10-Year Transportation Plan.”

BC Transit engaged residents, community groups and businesses in Hope, Agassiz, Harrison and Chilliwack on the proposed transit service between Hope and Agassiz, connecting onwards to Chilliwack.  The information from the engagement process has been summarized into a report on BCTransit.com and will be used to help finalize the details of the service expected to be implemented in September 2017. During the engagement 130 people attended the three open houses, an engagement session at Hope Secondary School, and 431 paper and online survey responses were received. 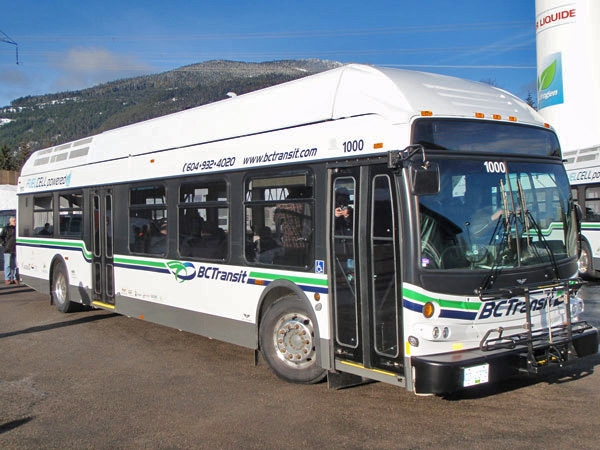 “The District of Hope sees this as an important initiative to improve the quality of life for its residents,” said District of Hope Mayor Wilfried Vicktor. “Establishing regional transit will assist in Hope’s economic development and improve the ‘connectedness’ of friends and families throughout the region.”

The engagement builds off the Chilliwack Transit Future Plan from 2013 that identified a desire to have service to Hope. In 2016, the District of Hope approved a recommendation to create the service and allow BC Transit to begin further detailed work.

“The FVRD is pleased that the Province and BC Transit are actively engaging with communities to identify the real needs of the people they serve,” said Jason Lum, Chair of the Fraser Valley Regional District. “Not only will this expansion greatly benefit residents and businesses in Hope, the service will also help to protect air quality and reduce highway congestion in the Fraser Valley.”

Over half of all respondents in the engagement process indicated that the proposed routing and schedule options would meet their transportation needs. Specific requests regarded local routing within Hope including service to Silver Creek and Kawkawa Lake and then service to the recreation centre, library, hospital and Save on Foods, a more direct service to Chilliwack via Highway 1, and the addition of bus stops that serve the First Nations on Highway 7.

“Being able to speak face-to-face with potential customers allows us to design a service that will work for Hope residents,” said Manuel Achadinha, BC Transit Chief Executive Officer and President. “Going forward these conversations will enable us to provide a sustainable transportation option for the community.”

The engagement responses, along with specific route timing information and ridership data will be analyzed and used by the Hope Steering Committee to develop the final routing and schedules for the Hope transit service. The service is expected to be implemented in September 2017 pending final approvals.  BC Transit and its partners will continue to keep the public up to date with information as it becomes available.

The expansion of transit serves to better connect communities across British Columbia is also one of the key goals in BC on the Move – the province’s 10-year transportation plan to foster economic development and provide more transit and travel choices for British Columbians.

BC Transit – New Bike Racks For The Valley

Be the first to comment on "BC Transit Report On Hope Transit, Ideas"