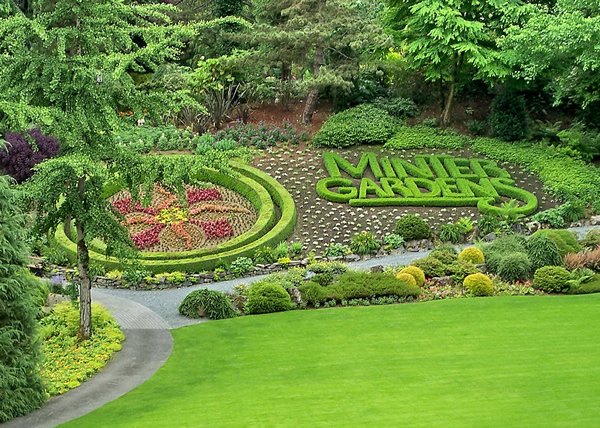 Popkum/Chilliwack – When Minter Gardens shut down in 2013, a big chunk of tourism dollars went with it. Now comes the time where a number of people dreaded. What to do with the Gardens and will it be re-developed.

A public information meeting on Wednesday January 18 at Rosedale Traditional Community School, will set the wheels in motion.

Chilliwack developers Roy and Harvey Haan envision major changes for the 37 acre site including 82 single family homes and 31 single family strata lots in a gated community for residents 55 and up.

There will be plenty of controversy around this idea. First, the Gardens were the final resting place of a number of people whose cremated remains were scattered on site. There were plenty of memories of wedding receptions that took place on those grounds. What will become of the banquet hall facilities. And then there is this little thing about the Kinder Morgan pipeline which crossing a potion of the property.

For the record, the Haan brothers held a public information meeting in November, where the developers promised they would incorporate some of the rose and formal gardens into the final draft.

The developers have consulted the neighbours in what their plans are so far as well as saving the historical integrity of the grounds. The FVRD also has to consider any involvement from First Nations and Ministry of Transportation before this whole project can move an inch.

This is not a done deal, just another step forward. By Wednesday, the snow should melt enough for enough people to make it to the Information hearing.