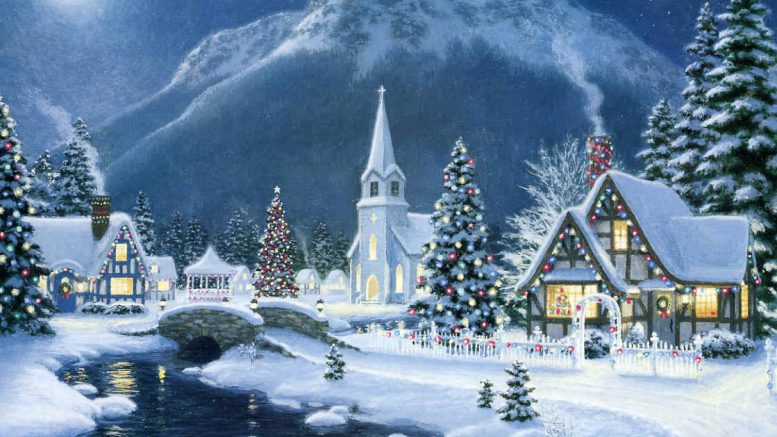 Fraser Valley – “High postage costs and a younger generation that prefers social media are accused of killing off a 171-year-old tradition – and good causes (ie UNICEF, Oxfam) are losing out on a rich source of income.” – The Guardian (UK) newspaper from Christmas 2014.

So we will ask again, two years later.

Has the Christmas Card died?

Here at FVN we have received only 7 cards (so far) this year, as staff has seen the continuing decline of the tradition. Two years ago, e-cards were flying through cyber space, but you may have noticed a drop there as well. That in part, from the concern over viruses and those cards not being able to pass through spam filters.

In 1843 the first Christmas card was invented by civil servant Sir Henry Cole, who worked for the Royal Mail and, three years earlier, played a key role in helping introduce the Penny Post service. Only 1,000 of these cards were printed and sold for a shilling each.

A spokesman for Royal Mail told the Guardian in 2014, on average, people sent 17 cards in 2013 – the same as in 2012 – and that its research indicated that two-thirds of people who sent cards do continue the tradition.

For the record, Canada Post and the US Postal Service rake in millions from the delivery of Christmas time parcels, but you may notice that both companies don’t say much about Christmas Cards.

So we will ask again.

Has the Christmas Card died?

How many have you received this year?

How many have you sent?

Or is it easier just to grab an e-card and hit “send”? Be the first to comment on "The Yearly Question – Is The Christmas Card Dead?"