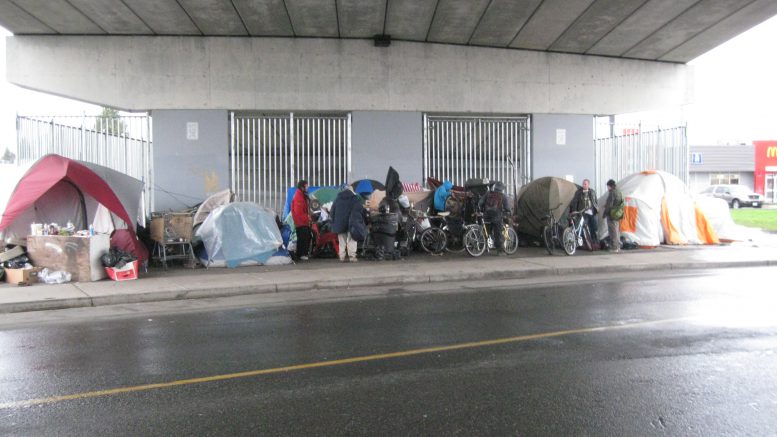 There have been and will continue to be many public forums and discussions on the ever increasing homeless problem that grips Chilliwack.

The Empress Lane camp was dismantled a month ago.

A camp that was under the downtown Yale Road Railway overpass, that was “fenced off” in November 2014, has sprung up again.

The problem was not eased, let alone solved.

In talking with FVN, some of the campers were in other parks or alleys or business doorsteps over the past few months. Some were at the Empress Lane encampment. All were in the same boat. They were all between 30 and 55 and needed a break. Not just housing. They wanted employment, a job, a paycheque and understanding. One man told FVN that he is not one who wants to “live off the grid”. He just wants to live. Not all of them are addicts.

There are safety issues that always come up and for many campers, as they feel safer on the streets than in a shelter. They can collectively keep an eye on each other and their personal belongings.

City crews have been coming by daily, first thing in the morning and asking the campers to move on. None of the homeless that FVN spoke with had a problem with those crews, as they have been respectful and not aggressive.

The City has started the paperwork for an injunction to move the campers. That process could take weeks and plod along through the court system, similar to the Empress Lane campsite off Princess Avenue which was removed in November.

However, even with services ranging from the Salvation Army to Ruth and Naomi’s to proposed social housing (coming in 2018) , their message is the same. To the Mayor, Council, MLA’s and MP …help. 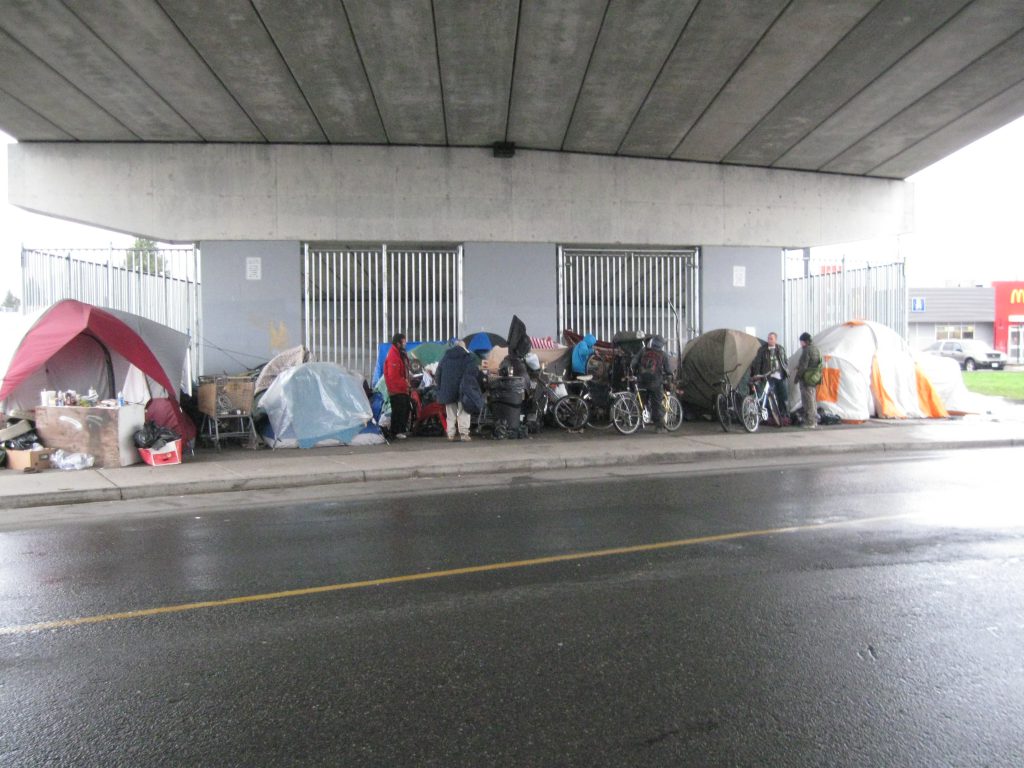 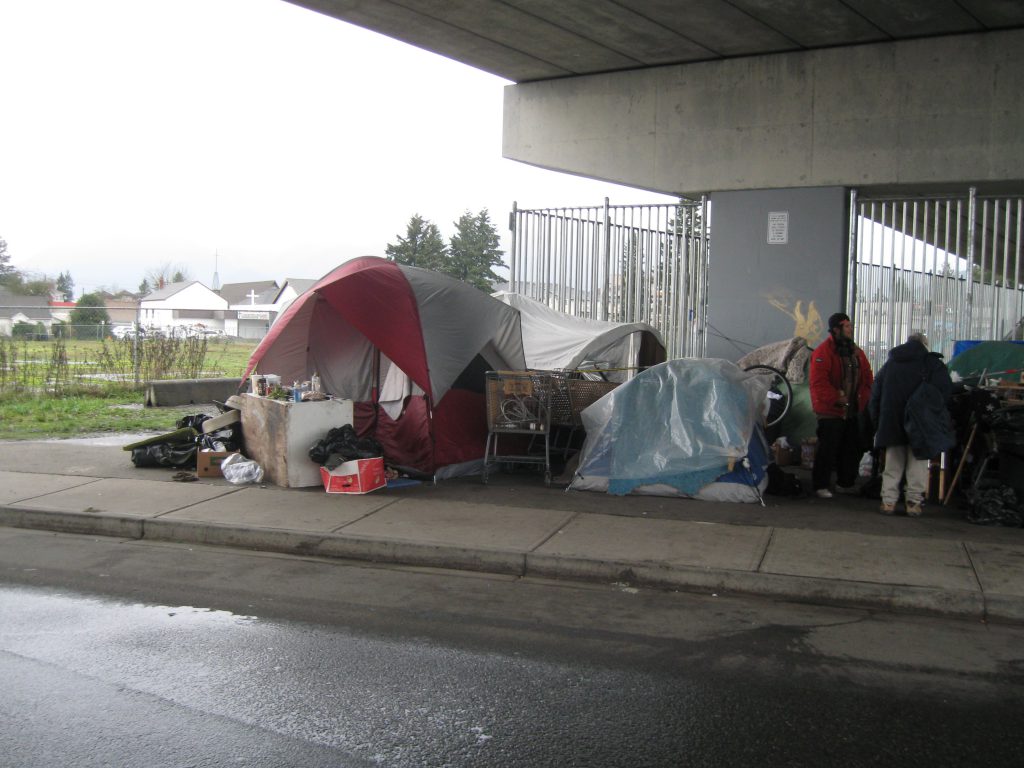 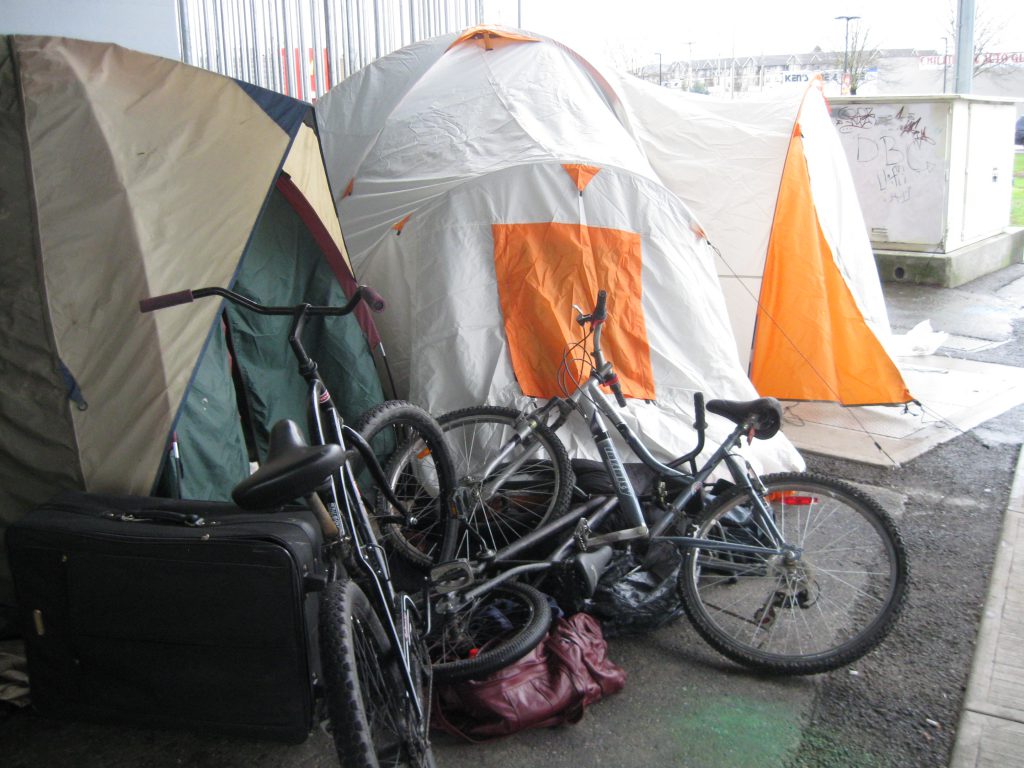 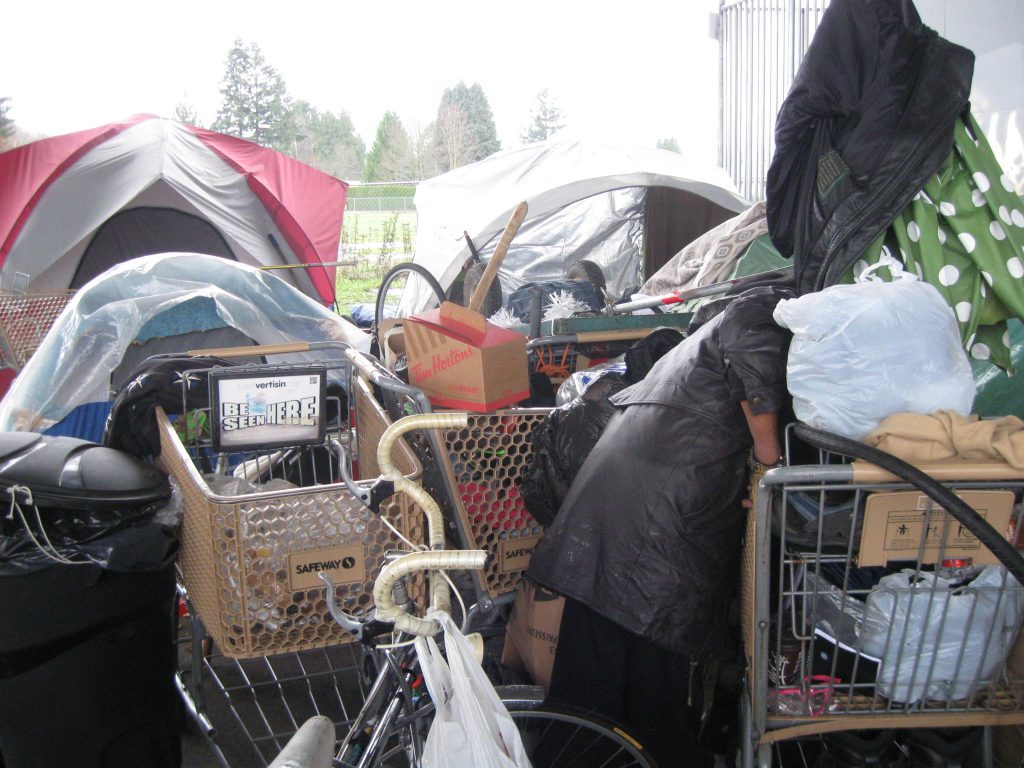 New Horizons – Helping Those In Need On Yale Road In Chilliwack