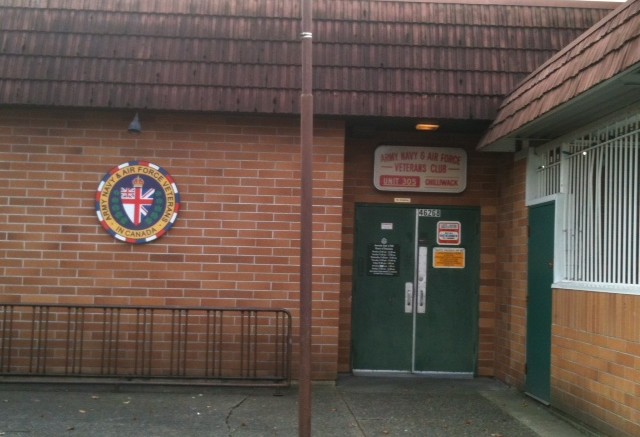 Vancouver – Although still a minority, the number of Canadians who believe the private sector has a responsibility to help veterans find jobs more than doubled from five per cent last year to 12 percent in 2016, according to a new national survey conducted by NANOS RESEARCH Group and released today by Commissionaires.

“I was struck by the significant growth in the number of Canadians who believe the private sector bears some responsibility to help veterans find jobs,” said Vice-Admiral Duncan Miller (Ret’d), National Board Chair, Commissionaires.

The views of BC residents differed considerably from the national average on the survey’s central question. Only 7.5 per cent of respondents from British Columbia believe the private sector has the highest obligation to help veterans find jobs while the national average was much higher at nearly 12 per cent.

Commissionaires is the largest private sector employer of Canadian veterans.  Each year, Commissionaires hires more than 1,000 veterans in its 15 divisions across the country to provide a full range of security services to clients in the private and public sectors.

“It’s commendable that more and more Canadians see a role for business to help veterans find good jobs after their military service has ended,” said Dan Popowich, CEO, Commissionaires British Columbia. “We have a long history of hiring vets, but so many more companies could benefit from the knowledge, experience and value veterans can deliver to private companies.”

Since 1925, Commissionaires have provided meaningful employment in the security services industry for veterans as they make the transition from the Canadian Armed Forces to civilian life.

Nanos Research conducted a hybrid telephone and online random survey of 1,000 Canadians of 18 years of age or older between August 22nd and 25th, 2016 as part of an omnibus survey. The participants were recruited by telephone using live agents and administered a survey online. The margin of error for a random survey of 1,000 Canadians is ±3.1 percentage points, 19 times out of 20.

Commissionaires is one of Canada’s leading security providers and the largest private sector employer of veterans. Founded on the core military values of dedication, responsibility and sense of mission, it employs 21,000 people from coast to coast to coast. It offers a wide range of security services including professional guarding, monitoring and surveillance, threat risk assessment, bylaw enforcement, identification and fingerprinting services, and security training. The completely self-funding not-for-profit enterprise returns approximately 95 per cent of its annual generated revenue to employees. Its clients include an array of public and private sector organizations.