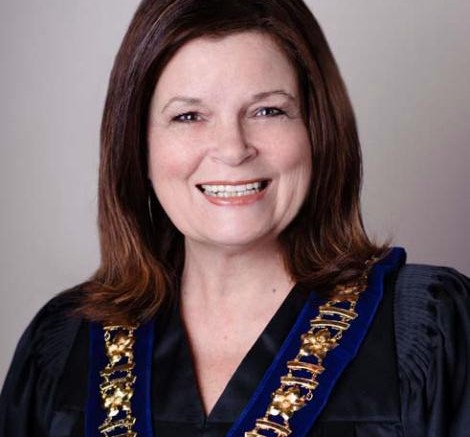 Victoria/Chilliwack – BC is about to make the largest in investment in rental housing in Provincial history– will it make a difference?

Chilliwack Mayor Sharon Gaetz sent a response to FVN: “It is great news that the Government of BC is committing $500 million to affordable housing. The City of Chilliwack is working hard alongside our community partners to secure funding for new affordable housing in our community. Our Homelessness Action Plan identifies priority areas for housing in Chilliwack, including affordable rental housing for low income households (youth, adults, and families) and low barrier rental housing. Like other municipalities across the province, we have established a number of ways in which we can partner with the Province and non-profit agencies to address and prevent homelessness. This includes fast-tracking of development applications, fee waivers, development cost charge waivers and permissive tax exemptions. We have also set aside $700,000 to leverage senior government funding for a Housing First project. The City has provided letters of support, met with our MLAs and MP, and continue to advocate for affordable rental housing proposals that have been submitted to build housing for low income families and individuals (Ruth & Naomi’s and MQHS). We are also advocating for increased funding for emergency shelters until longer term housing can be built.”

The Government of B.C. is committing $500 million to ensure more British Columbian families have access to affordable rental housing, the largest housing investment in a single year by any province in Canada.

A total of 2,900 rental units will be created, in partnership with non-profit societies, local governments, government agencies, community organizations and the private sector.

This is in addition to $355 million announced earlier this year in February to create 2,000 additional new units of affordable rental housing throughout B.C., bringing the Province’s total investment announced this year to $855 million.

“This is another significant step towards helping more people find an affordable place to live,” said Premier Christy Clark. “Thanks to our growing, diverse economy, we’re able to make the largest affordable housing investment in one year by any province in Canadian history, and we will continue to work with community partners and all levels of government to keep putting British Columbians first.”

A mix of new housing will be developed to meet the needs of a wide variety of people in communities throughout the province, including low-to moderate-income renters, seniors, youth, students, adults with developmental disabilities, Aboriginal people and women and children.

Funding for these projects will be provided from the government’s newly-created Housing Priority Initiatives Special Account, and projects will include a combination of acquisition of existing units from the private market as well as new construction.

“We are taking meaningful steps to address housing affordability challenges in B.C.,” said Rich Coleman, Minister of Natural Gas Development and Responsible for Housing. “The purchase of existing units from the private market helps provide an immediate housing solution while the construction of new housing will ensure that the developments are predesigned to meet the specific needs of individuals and families.”

Funding allocations will be determined on a project specific basis. The Province has already identified several projects and announcements will be made upon approval in the coming months. All projects will be identified and approved by March 2017. Newly constructed housing will be completed over the next 24 to 36 months.

Today’s announcement builds on the other housing affordability actions recently taken by the Province, including:

The Province will continue to work on additional measures in the coming months to address housing affordability and supply challenges. These actions will align with our 6 Principles of Housing Affordability:

To learn more about the Province’s actions on housing affordability, visit: http://housingaffordability.gov.bc.ca/

For information on housing affordability programs and services in B.C., visit: http://housingaffordability.gov.bc.ca/categories/housing-affordability-programs-and-services/

Students Hear From Valley Olympian And Engage In Social Issues