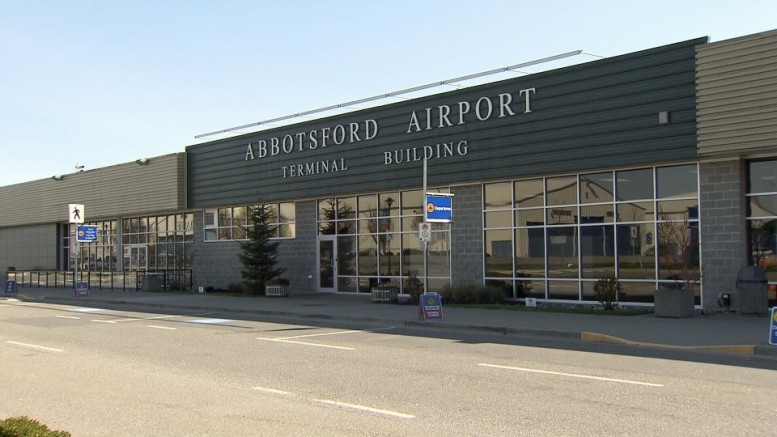 Abbotsford – Monday September 19 UPDATE – 28 years old James Thomas KREITEWOLF, has been charged with 3 Weapons offences, Causing a Disturbance and Cocaine Possession in relation to this incident.

6PM UPDATE – APD asking crown to consider weapons charges to a Chilliwack man. Apparently he was in discussion with a car rental company at the airport.

ORIGINAL SUNDAY STORY – On Sunday afternoon (September 18, 2016, at 3:30 PM), the Abbotsford Police received a call about a man in the Abbotsford Airport (30440 Liberator Avenue), possibly in possession of a weapon. The man was observed with a rifle bag when he interacted with airport staff and management.

APD Patrol Division officers responded to the location immediately and located the 28-year-old man in an airport washroom. He was taken into custody without incident. Located in his possession was a loaded SKS rifle and ammunition.