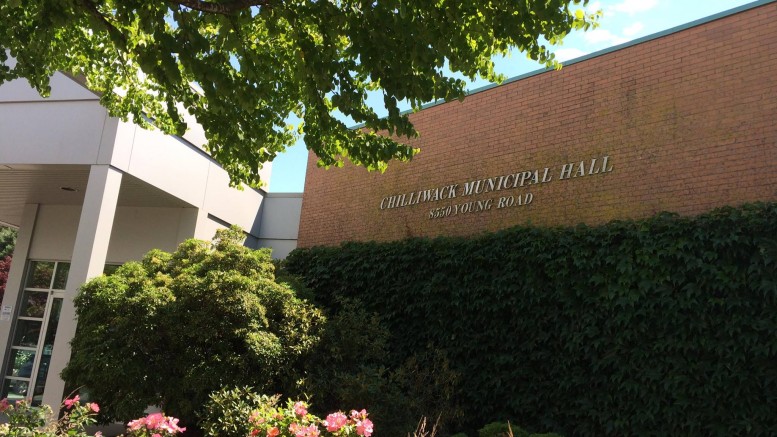 Chilliwack – At the Tuesday September 20 Chilliwack Council meeting, Council will talk about the homeless as well as get the numbers from the recent Chilliwack Fair and receive the Request for Proposal documents to the selected proponents for engineering services for the “Sardis Vedder Aquifer Groundwater Model Update Study.

Chilliwack city council is expected consider whether to seek a BC Supreme Court injunction to order to move the homeless persons off of the parking lot of the old Empress Hotel. The property off Five Corners is owned by the City.

With regards to the Sardis Vedder Aquifer Update Study(From the City website):

The City of Chilliwack operates a Municipal water supply and distribution system that currently provides service to approximately 80,000 residents and associated commercial,
institutional and industrial operations within the City.
The City exclusively uses high quality groundwater as the water supply source and its existing water supply source is primarily through the Sardis Vedder Aquifer.
The City of Chilliwack completed a Groundwater Protection Plan for the Sardis Vedder Aquifer in 1997. A Groundwater Model for the aquifer was also completed in 1997 using
MODFLOW and updated in 2003. Well capture zone analysis was completed in 1997, 2001, 2003 & 2007.
The BC Ministry of Environment (ENV) in collaboration with the Ministry of Forests, Lands, and Natural Resources Operations (FLNRO) is planning to update provincial aquifer mapping within the City of Chilliwack and requested input from the City.
The objective of this Project is to complete Groundwater Model Update for the City’s main water supply source of Sardis Vedder Aquifer including but not limited to updating capture zones for all production wells in the Sardis-Vedder aquifer, time of travel (TOT) zones for each well and updating the 1997 groundwater protection plan.

Be the first to comment on "Chilliwack Council Preview – Homeless, Chilliwack Fair And Aquifer Model Update"