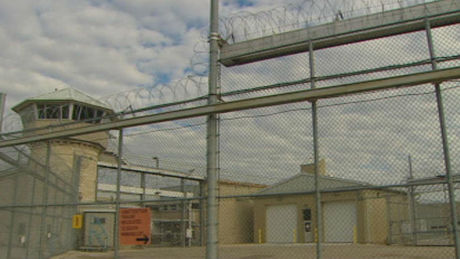 Prisoner’s Justice Day was born from two inmate deaths in Ontario, 1974 and 1976. While many hard core critics simply say that if you’re in prison, you deserved to be there, lock them up and throw away the key, there are some that “get it” inside the walls and realize that they made poor choices.

Compassion for those in segregation is sometimes difficult to find, especially when up against wild west justice mentality.

First Nations people are a disproportionate segment of the prison population.

We could go on forever about mental illness and drug/alcohol addiction as well.

The Fraser Valley is home to many institutions. more than people think or know about….or even care.

Apart from the on going gang/gun violence in Surrey, the rest of the Valley has seen an uptick in crime over the past few years. The economy and addiction are main sources of aggravation.  What few rehab facilities there are , are swamped beyond their capacity and mandate.

John Howard Society does what it can, but their resources are stretched to the max.

Local Alano clubs take on work release prisoners who are trying to fit back into society.

12 Step programs are allowed into the institutions, but are locked out whenever there is an internal lockdown. Not all institutions allow these recovery programs behind their walls.

On August 10, 1974, Edward Nolan died by suicide in a segregation cell at Millhaven Institution in Bath, Ontario. Each year on August 10, we commemorate Prisoners’ Justice Day to remember Nolan and all of the prisoners who have died in custody, and to renew calls to respect the basic human rights of prisoners housed in jails, correctional centres, and penitentiaries across the country.

Forty-two years later, the Ontario Human Rights Commission (OHRC) continues to be concerned that segregation, also referred to as solitary confinement, is being used in a way that violates prisoners’ rights under Ontario’s Human Rights Code. Segregation is disproportionately used on, and has especially harmful effects for, Code-protected groups such as black and indigenous prisoners, prisoners with mental health disabilities, and women.

The rest of her recent Huffington Post blog can be found here.

PrisonJustice.ca has an extensive history with backstory that can be found here.

LINC Long Term Inmates in the Community website can be found here.

14 On Board Mission School Bus Crash

1 Comment on "42nd Prisoner’s Justice Day – Has Anything Improved?"