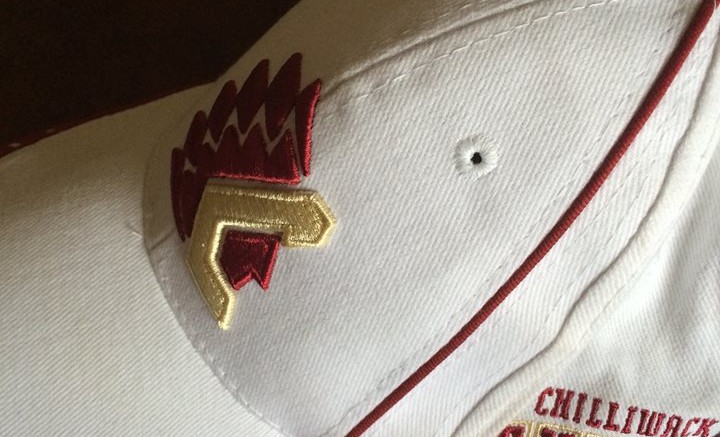 After defeating the Express in all seven regular season meeting, the Chiefs needed just four games to take the first round best of seven series. They now face the winner of the Langley-Wentachee series which Wenatchee currently leads two games to one.

The Chiefs took control early on Tuesday night building a 3-0 lead by the 10:37 mark of the opening period on goals by Kale Kane (2), Jake Smith (3) and Rylan Bechtel.

Shots on goal after twenty minutes favored the Chiefs 16-6.

The teams exchanged goals in the middle stanza. Mark Esposito (1) gave the Chiefs a 4-0 lead at the 3:21 mark before Austin McIlmurray’s 4th goal of the series with 2:51 left on the second period clock made it 4-1 Chiefs after two.

Ryan Forbes (2) scored the lone goal of the final period.

Chief’s Bowen Gets Nod For The CJHL Top Prospects Game

Be the first to comment on "Chiefs Sweep Express In 4"