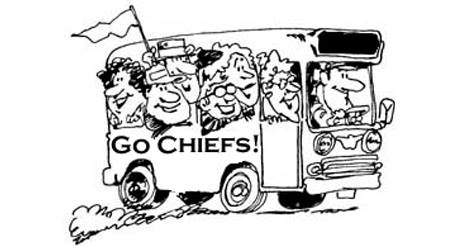 Coquitlam – Jordan Kawaguchi scored in the game’s first minute and later added two more goals and an assist to lead the Chiefs to a convincing 6-1 win in Coquitlam Friday night. Darien Craighead, Jesse Lansdell and Zach Giuttari also scored for the Chiefs (34-12-4-3) who improved to 5-0-0-0 vs the Express this season.

Matteo Esposito made 18 saves to earn his 12th victory of the season.

The game was a possible first round playoff preview. The Express will finish fourth in the mainland division and face the first place team in an opening round best of seven series. Chilliwack is currently in first place with a three point lead over the second place Wenatchee Wild. The Chiefs can guarantee themselves first place by earning six points in their remaining five games.

Chilliwack returns to home ice for a pair of games this weekend. The Vernon Vipers are in town Saturday night (7pm) before the Cowichan Valley Capitals visit Prospera Centre Sunday (5pm).

The Chiefs will wear special jerseys Sunday that will be auctioned off during the game. Proceeds from the sales will go to the Fraser Valley Health Care Foundation in support of Chilliwack General Hospital.