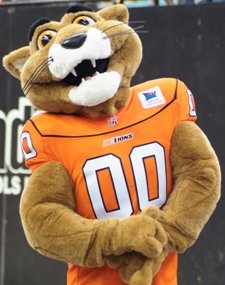 Vancouver – BC Lions Football Club GM and head coach Wally Buono announced that Marcello Simmons has been added to the club’s coaching staff as special teams coordinator, Chris Tormey will join the Lions as linebackers coach and Adam Blasetti will tutor the team’s running backs. 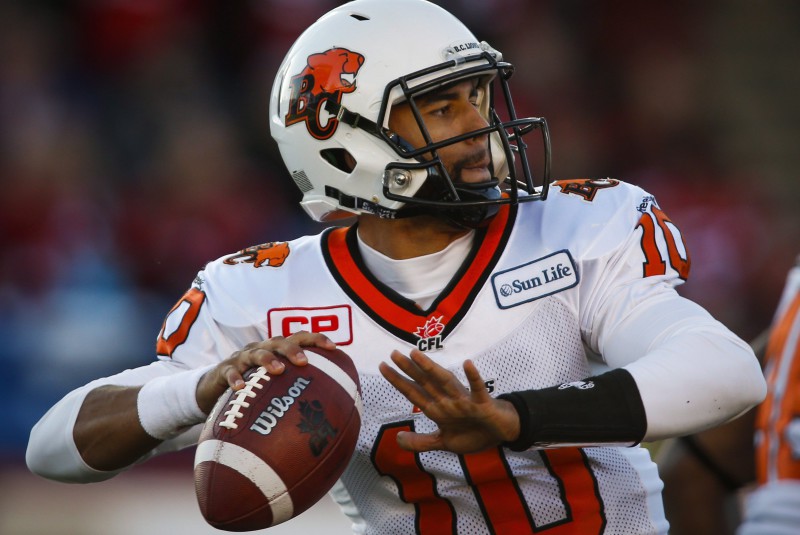 “Marcello, Chris and Adam each bring excellent credentials and experience to our team,” said Buono. “My focus with the staff this season is to build outstanding units not just outstanding players and the addition of these coaches strengthens us as a staff by adding new ideas and new approaches to the development of our overall schemes.”

Simmons, who played briefly for the Lions in 2000, has significant experience as a CFL, CIS and NFL coach and spent the past two years as a defensive backs and special teams assistant in Hamilton. The well-traveled Texas native also held special teams positions with the Seattle Seahawks (2009) as well as the Toronto Argonauts (2003-2008) and was a defensive backs coach with Edmonton in 2012. As a player, he spent seven seasons in the CFL (1995-2001) and was most notably part of Toronto’s back-to-back Grey Cup championship teams in 1996 and 1997.

Tormey was with the Montreal Alouettes last season, his first as a CFL coach, helping the Als’ Winston Venable to his first All-Star campaign. The former linebacker and defensive end who starred at the University of Idaho, broke into the NCAA coaching ranks back in 1980 and eventually earned head coaching positions at his alma mater in 1995 and at the University of Nevada in 2000. He has also held NCAA positions at Washington, Hawaii, Washington State and Wyoming before coming to the CFL.

It was previously announced that defensive coach Robin Ross would shift to linebackers. Ross will now remain in place as the team’s defensive line coach. The 2016 coaching staff will meet at the club’s Surrey practice facility beginning Monday, February 1st. A general media availability with the coaching staff will be scheduled around that time.

Lions Fall Apart In Second Half Against Eskimos