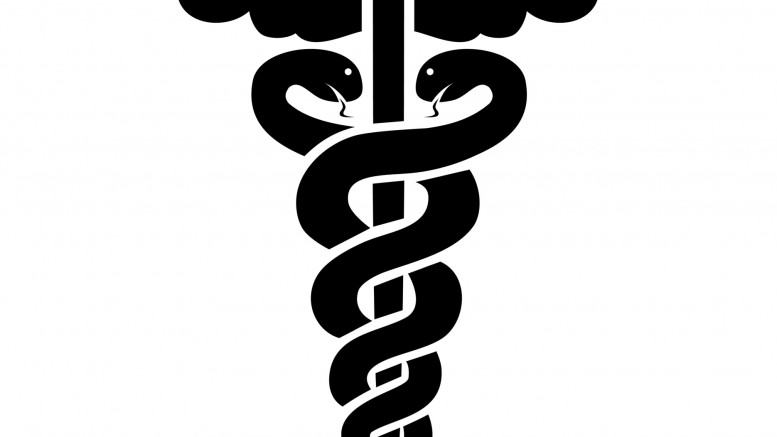 Fraser Valley (With files from News 1130) – You can always count on death, taxes, and some fees rising every January 1.

Once again, Jordan Bateman with the Canadian Taxpayers Federation calls it just another cash grab by Victoria.

Bateman adds premiums have been hiked by nearly 40 per cent since 2010.

Bateman is not calling for the province to stop collecting the premiums, he wants a replacement that is more equitable.

“If you tied it to income, instead of having the same amount paid by someone making 30 grand or $3 million, we think there might be a way to save the majority of people money.”

A bipartisan legislative committee asked to make recommendations for the 2016-17 B.C. Budget has recommended a review of Medical Services Plan premiums, including “threshold levels, comparisons to other jurisdictions, costs of administering the program, and alternatives.”