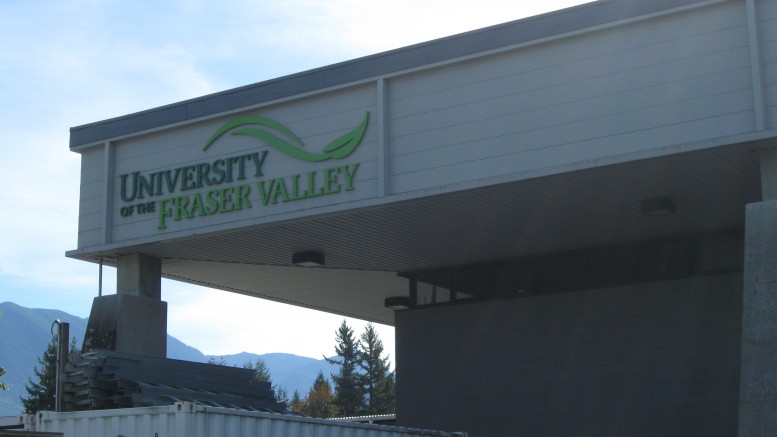 UFV is a leader in the social, cultural, and economic development of the Fraser Valley and beyond. Here are a few highlights from 2015: