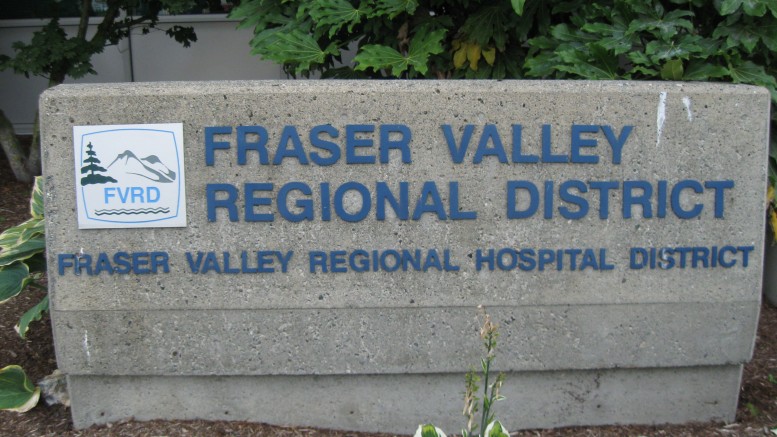 Fraser Valley/Vancouver (Black Press) – The B.C. government is poised to approve new standards for how Metro Vancouver’s garbage incinerator must operate and report its emissions.

And the Fraser Valley Regional District is objecting, saying the revised rules will not be tough enough.

“The provisions are far from world-leading,” said Chilliwack Mayor Sharon Gaetz, chair of the FVRD board, adding her regional district’s concerns have been “underestimated, brushed off and not answered” by both Metro and the provincial environment ministry.

After a two-year process, the province has unveiled a draft new operational certificate for the existing WTE plant and it’s gone through a final 30-day public comment period.

The FVRD has responded with a long list of deficiencies.

Valley politicians have long fought both the existing waste-to-energy plant in Burnaby as well as Metro’s strategy to build a new one as it shifts away from landfilling garbage.

Gaetz maintains the existing plant poses a significant air pollution threat to the Fraser Valley and the province’s approach to updating its operating requirements sends a “concerning” signal of how it may go about approving a new Metro incinerator.

“If this is approved, I’d be incredulous,” she said.

Among the FVRD’s demands are that the WTE plant adopt continuous monitoring of air pollutants, instead of periodic testing, where results might appear cleaner if a different grade of garbage is burned on the test day.

They also want testing for a broader range of substances, and more study of the incinerator’s impacts on soil, water quality, vegetation and crops.

Gaetz said the new draft certificate would actually relax some of the existing monitoring requirements – Metro’s plant would no longer have to test for substances like antimony, cobalt, copper and nickel.

The proposed certificate will require specific management plans to be drafted for fly ash and bottom ash, and for publishing monitoring data online, but the FVRD argues those should be in place before the renewal is approved, not months later.

And the FVRD wants the environment ministry to state whether and when it would audit the plant, and clearly indicate what penalties will apply for non-compliance.

Cadmium has been found in the incinerator’s bottom ash – it’s believed to come from batteries that get burned, despite attempts to get Metro residents to recycle them.

Instead of a new certificate that could effectively freeze monitoring requirements for decades, Gaetz said, the FVRD would prefer a phase out of the plant, which burns 285,000 tonnes of waste per year.

“I have serious concerns with any incineration. It’s backwards, old-fashioned technology that has had its day and should be gone,” she said.

“If we had our wish, it would be shut down and Metro would have another plan in place to be able to deal with the garbage rather than burning it and putting it in a landfill in the sky.”

He said Metro has made major upgrades in the last couple of years to “dramatically” reduce the emissions the waste-to-energy plant releases.

The latest $7 million retrofit cut nitrogen oxide emissions by half. The plant now accounts for 0.4 per cent of the NOx emitted in the region, down from 0.8 per cent in 2014.

“I believe the most environmentally friendly solution for our solid waste and the most cost-effective is waste-to-energy.”

FVRD’s “Justin Beaver” Has Been Found.. sort of… (VIDEO)