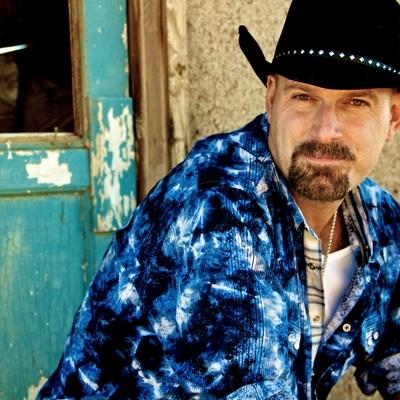 Harrison Hot Springs – Todd Richard is one of the most distinct, refreshing artists on the country music scene today.  Born in Hamilton but raised in BC, Todd’s rich vocals and unique style have fans sitting up and taking notice – and they’re loving what they hear.

With multiple  BC Country Music Award nominations in the past seven years,  Todd has been busy building his growing fanbase of TR Rebels and “Frands”
And shared the stage with many of country music’s top acts,  including Dwight Yoakum, Dierks Bentley, Gord Bamford and rock legend Randy Bachman.

Todd has released his new single “Devil’s Deal” and the new album called Longneck Breakdown have hit the stores and available for downloads.

Harrison Lake Video – On The Dangers Of Swimming The Lake