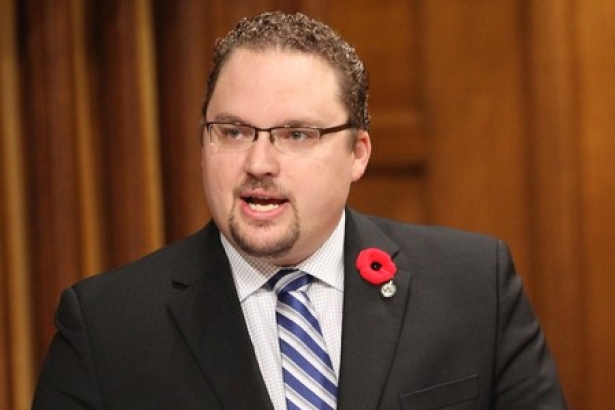 Abbotsford/Mission/Chilliwack/Hope/Kent – The writ has been dropped and the Federal Parties are in the long running for the October 19 Federal Count.

Chilliwack-Hope has been tweaked somewhat in its boundaries. 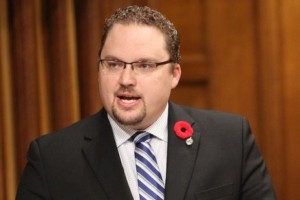 Under redistribution, Abbotsford has been split between two ridings.

Jati Sidhu is running for the Liberals