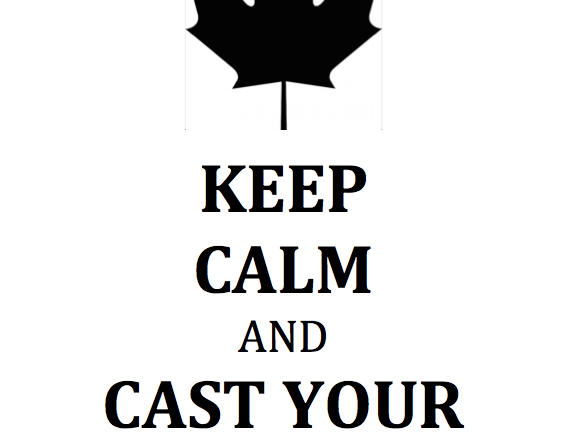 Ottawa (with files from News1130) – There is a very real possibility that we are facing a minority Government after the ballots are counted on October 19th. That is of course, assuming the polls are correct.

After the last BC Provincial Election, everyone from media to political pundits were burned on that concept, but we digress (Hello Adrian Dix!).

There are 338 seats in the House of Commons. 170 is the magic number to form a majority government.

If that does not happen, the Governor General has a few decisions/options to make. 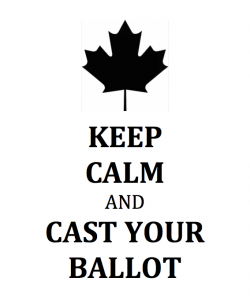 If the opposition parties collectively have more seats than the Conservatives, they could defeat the government — and Prime Minister Harper would either have to resign or ask the Governor General to dissolve Parliament for a new election.

That would not go down well with the electorate, as this has been the second longest election campaign in history.

And the Governor General might decide — and I think would decide — that it’s in the country’s best interests to not have another election right away, in which case the Governor General would invite the leader of the party — probably Mr. Trudeau — with the second most number of seats to try to form a government that would have the support of the House of Commons. And then we would probably see the Liberals try to reach some sort of an agreement with the NDP to govern with the confidence of the House.

This according to Bruce Ryder, Poly-Sci Professor at Ryerson.

The trend seems to be that the Conservatives and Liberals will end up with 120-130 seats each. Again the magic number is 170.

But we emphasize, the polls and reality are two different things. One thing is certain. For Politicos and Media, Monday October 19th will either be a long night, or we watch the campaign troops and volunteers, hit the bar early.

Be the first to comment on "What Happens On Election Night – If There Is A Tie?"