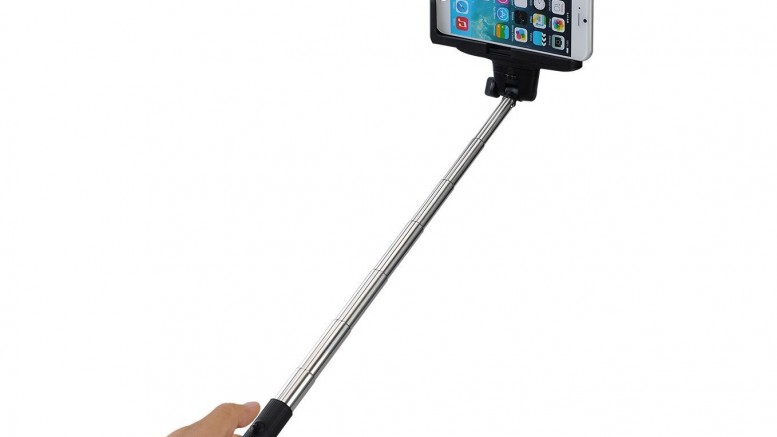 London/Moscow (HuffingtonPost UK) -We start this piece with a <facepalm>. Yes, more people are dying from selfies than by shark. If we lost our attention span with the cell phone then later, smart phone, i-pad etc — well it’s now become rediculous.

And we only have ourselves to blame. (Oh look…squirrel!).

The latest selfie fatality saw a 66-year-old Japanese tourist die after after falling down stairs while attempting to take a photo at the Taj Mahal.

Incidents involving the phenomena are now at a toll of twelve this year, overtaking the eight deaths caused by shark attacks in 2015.

Some governments are recognizing this danger and providing safety measures for people partaking in the craze. Earlier this year the Russian government launched a campaign to make people understand the perils of snapping selfies in dangerous situations.

An illustrated booklet was issued by the advisors, warning its citizens of dangerous scenarios, including snapping a photo while halfway up an electricity pylon, standing in front of an oncoming train, or while in the company of a wild animal.

According to the ministry, Police officers will also hold extensive selfie-safety lessons at schools.

Official Yelena Alekseyeva made a statement when the leaflet was released and said: “Our booklet reminds you of how to take a safe selfie, so it is not the last one you will ever take.”

This rise in selfie related deaths is highlighted by horrendous incidents involving the photography technique.

In September a father-of-two accidentally killed himself when taking a selfie with a loaded gun – and last month, a man in Spain was gored to death by a bull while taking a selfie at the annual bull running festival in the town of Villaseca de la Sagra.