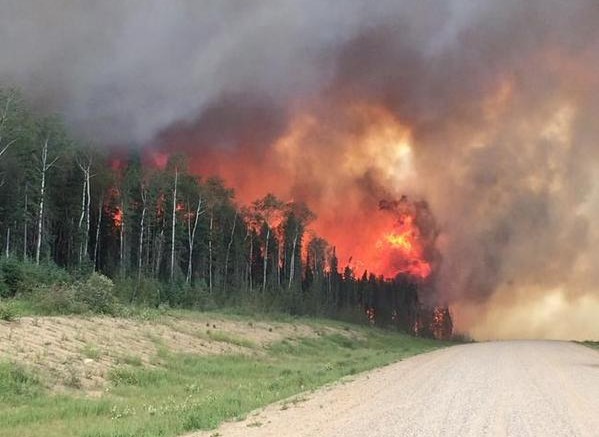 Victoria – In the wake of raging wildfires, BC Liquor Stores’ customers and employees came together to help support Red Cross relief efforts for victims of the recent Rock Creek and Oliver wildfires to the tune of almost $102,000.

To help support South Okanagan community members forced from their homes and starting from nothing following the fires, customers made donations of $2 or $5 – or multiples thereof – at checkouts at 196 BC Liquor Stores throughout the province.

These donations, collected from Aug. 18 to Sept. 6, helped the Red Cross provide assistance to victims of the fires to reunite family members, provide necessities such as blankets, food and water and assist victims with longer-term needs such as replacing equipment to return to work and helping with rent.

BC Liquor Stores’ customers and employees have supported Red Cross disaster relief for humanitarian crises at home and abroad since 2003, when stores first collected donations to support victims affected by catastrophic wildfires burning that summer in the province.

Provincial Shout Out To BC Corrections Inmates Who Worked Wildfires