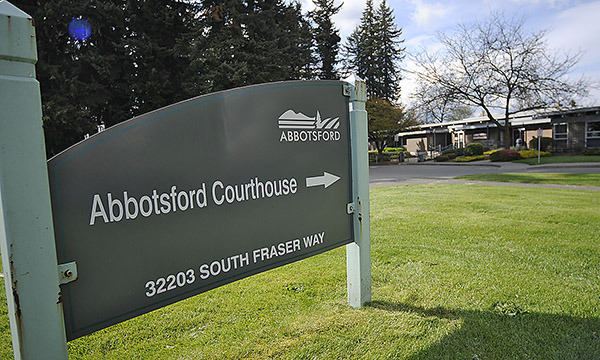 Felling has been released from custody on $1,000 bail.

Abbotsford Police Const. Ian MacDonald said the new charges stem from an investigation that was continued after Felling’s first five charges were laid in December 2013 and January 2014.

The charges resulted after an Abbotsford Police investigator who was searching online for images of child sexual abuse was able to trace the computer IP address of certain images to an address in Abbotsford.

A search warrant was executed at that home on Dec. 6, 2013, and Felling was arrested but later released on bail.

He was charged the following day with sexual interference of a person under the age of 16.

Felling pleaded guilty in November of last year. He is awaiting sentencing.