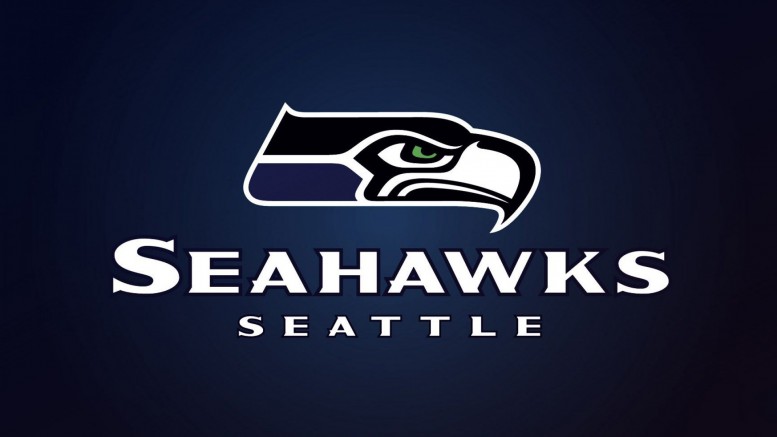 SAN DIEGO (AP) — Facing a 60-yard field goal attempt on a steamy evening with 16 seconds left and his Seattle Seahawks trailing by two, Steven Hauschka’s mindset was to just swing away.

His kick barely cleared the crossbar, lifting the Seattle Seahawks to a 16-15 exhibition victory against the San Diego Chargers on Saturday night.

”I didn’t think it was going to get there, honestly,” he said. ”It was into the wind a little bit. I hit it pretty good. I just didn’t know. But it crossed by an inch, so I was happy.”

He missed a 58-yard attempt a few minutes earlier. He also made field goals of 40 and 27 yards.

Hauschka said he kicked a 65-yarder in practice during training camp. He kicked a 58-yarder last regular season in a victory at Carolina to tie the franchise record.

”It just shows his mentality,” quarterback Russell Wilson said. ”After he missed the first one, I told him, ‘Hey, you’re going to win the game.’ Sure enough, he did.”

Nick Novak, competing for a job with rookie Josh Lambo, kicked a 52-yard field goal midway through the fourth quarter to give San Diego a 15-13 lead.

Novak also made a 32-yarder goal in the first quarter. The Chargers (2-1) brought in Lambo because Novak struggled on kickoffs last year. Lambo kicked a winning 47-yarder as time expired at Arizona a week earlier, as well as field goals of 53 and 43 yards. Lambo had a 28-yard field goal against the Seahawks (1-2).

”I’m glad I could go out there and do my job,” Novak said. ”Great snap, great hold, as always. I have a lot left in this leg and I’m very confident.”

Asked about the competition with Lambo, he said: ”I’m just focused on my kicks. My mentality is I’m the kicker for the Chargers. I’m going to be playing Week 1 and that’s what I tell myself every week.”

The Chargers had a scary moment when franchise quarterback Philip Rivers hit his throwing hand on a defender’s hand late in the second quarter. Rivers then threw an incompletion in the end zone on third down and headed into the locker room early with a trainer.

”I’m good,” Rivers said. ”Had this been the regular season, I would have stayed in. That was it for me anyway, just the first half.”

Seahawks: Tyler Lockett returned a punt 67 yards for a touchdown in the second quarter. He also returned a kickoff 103 yards for a score in the opener.

Chargers: Rivers, who didn’t play against Arizona a week earlier, completed 13 of 19 passes for 140 yards. He was sacked twice and hit four times.

”Ultimately we have to finish drives,” said Wilson, who led the Seahawks to the San Diego 2 in the second half before the drive stalled. ”That’s on me. I missed a couple throws there.” The Seahawks have only one offensive touchdown in three exhibitions.

Be the first to comment on "60 Yard Field Goal, 16 Seconds Left = Seahawks Win"