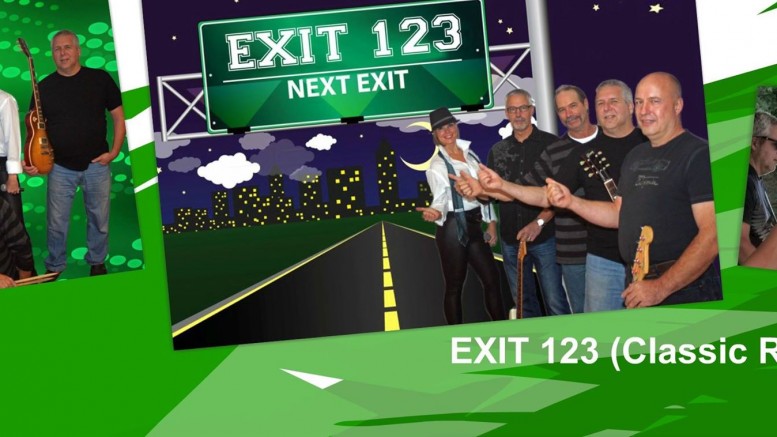 Chlliwack, BC – The Insta-Glass annual Rock and Roll Halloween Fundraiser will take place on Saturday, October 31/15 from 7:30pm-1:00am at The Well Public House in Chances Chilliwack.

Our goal is to raise money as well as collect non-perishable food donations for The Chilliwack Salvation Army. In order to meet this goal we are asking for sponsorship from local businesses.

The event will be a festive Halloween party. Costumes are recommended, but not mandatory, however costumes cannot cover the face or disguise the patron from recognition. Also, no costume weapons are allowed as we are in a casino.

Live music will be provided by Chilliwack’s own Exit 123-a classic rock and country cover band.

We will be collecting non-perishable food items at the Yale location of Insta-Glass as well as on the night of the party in hopes of collecting food for the upcoming Thanksgiving holiday and Christmas season.

Tickets will be $25.00 and they include a buffet and one sleeve of beer as well as entrance to door prizes.

Abbotsford Businessman Gives Back to Community Through Salvation Army