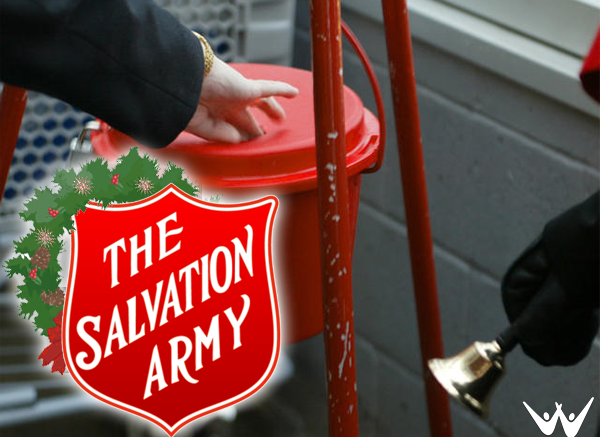 Maple Ridge (News1130) – The City of Maple Ridge is severing ties with the local Salvation Army shelter in an effort to solve the homelessness problem.

Council has asked BC Housing to end its contract with the shelter because of what it calls a “dysfunction” in service.

“We’re concerned about the Salvation Army’s ability to connect those people in a lasting way to the services and housing that they need.”

She says the number of homeless campers living on Cliff Avenue is a strain on the community.

“We need a shelter operator who’s going to be able to show success with actually connecting that population with the services that they need, there are only so many dollars available to go around to actually deal with these problems.”

The city is expected to release plans for a temporary six-month later shelter next week.

Ridge Meadows RCMP Looking Into A Fire At A Local Shelter