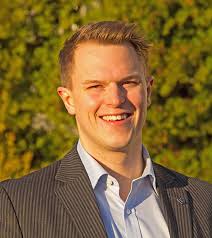 (With Files From Star FM) A new Conservative candidate has been named for the Mission-Matsqui-Fraser Canyon riding.

Brad Vis was previously a communications advisor to Abbotsford MP Ed Fast, and has most recently been working in agri-business development.

Vis replaces Liv Grewal, who announced in July he would not be running, and indicated it was the party’s decision, saying it was the result of an “unfair and political process”