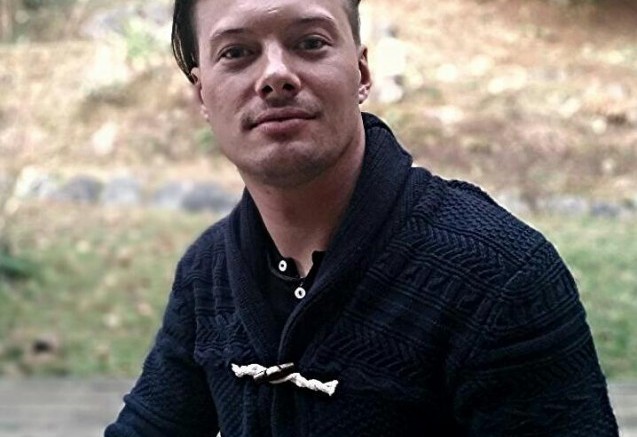 The mountains of Chilliwack, BC are where Alexander has called his home since birth a short 30 years ago. An addict for delivering entertainment, he has been involved in acting and music since as long as he can remember.

Alex has always been an outspoken believer in people’s ability and right to do what they want with their own body or property without interfering with others own equal ability and right to do the same. Government intrusion into the lives of Canadian’s is something he has always argued should be minimal if not non-existent. The people of Canada have a comparatively good lifestyle when looking at the world as a whole, but Alex feels that “being better off” is not a reason to stop the progress of any society.

Accountability, transparency, and the transferring of power back into the hands of Canadians is what Alex believes are the biggest issues we face today with our political system. No other occupation allows a worker to promise one thing and deliver something entirely different. Alex believes Justice and Liberty should never play second fiddle.

“Ask not what you can do for your country, but why your country gets to tell you what to do.”